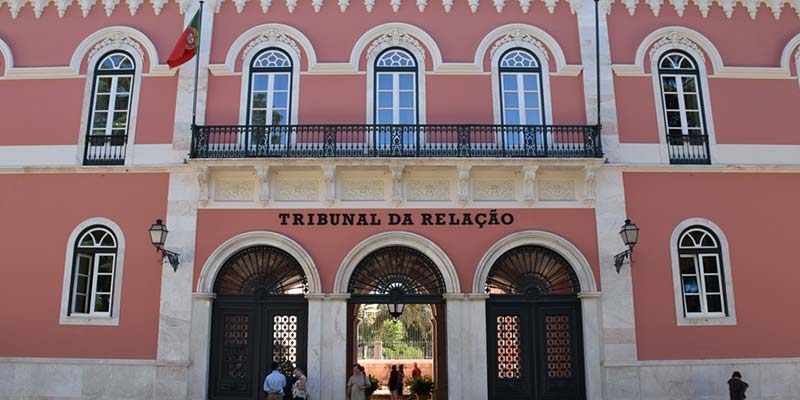 Évora appeal court judges have ruled that consequences of ‘aggression between colleagues’ can be considered ‘work accidents’. The decision has come years after a temporary hotel worker was attacked by a colleague “for reasons relating to the job”.

The woman suffered a “temporary period of absolute incapacity”, and sought compensation from her employers – who refused liability.

Almost four years later they have been ordered to pay compensation of €1213,86.

The case relates to an incident at a hotel in Portimão in 2015.

Faro judges originally agreed that the attack fell into the context of an accident at work but the hotel and its insurers lodged an appeal.