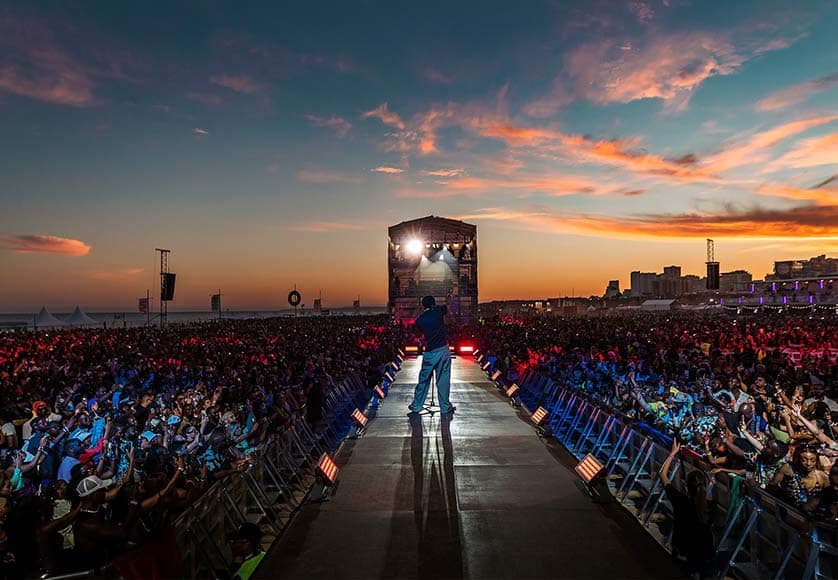 Festival attracts thousands from all over the world

Organisers have confirmed that Afro Nation, described as the “world’s biggest Afrobeats festival”, is returning to Portimão between June 28 and 30, 2023.

The festival will once again take place at the town’s famous Praia da Rocha beach, promising to attract thousands of visitors to the Algarve.

The line-up for next year’s edition is due to be announced soon.

The two cheapest tickets granting three-day access to the venue (costing €169 and €189) have already sold out, with the cheapest at the moment costing €199 per person.

There are also the premium VIP (€225) and Golden (€349) tickets which provide exclusive benefits, such as access to VIP areas and other special services.