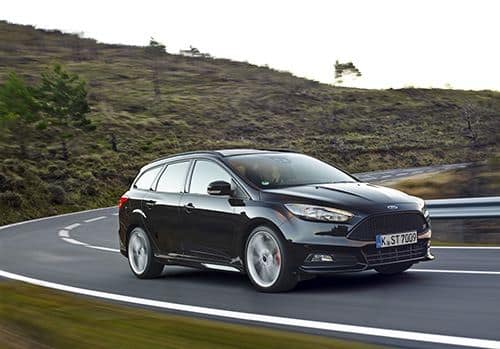 Faro tennis ace Rui Machado celebrated his first tournament victory of the new season by defeating France’s Maxime Teixeira in the final of the Moroccan Open in Marrakesh.

Meanwhile, Davis Cup team mate Frederico Gil suffered a second round defeat to Nicolas Almagro in Miami but found himself in good company as Estoril-bound Milos Raonic and Fernando Verdasco as well as Britain’s Andy Murray made equally premature exits.

Back in the Algarve, the Portimão tennis club is holding its Tivoli Marina Veteran’s Open featuring over 35 and over 60 categories tomorrow (Saturday) and Sunday.