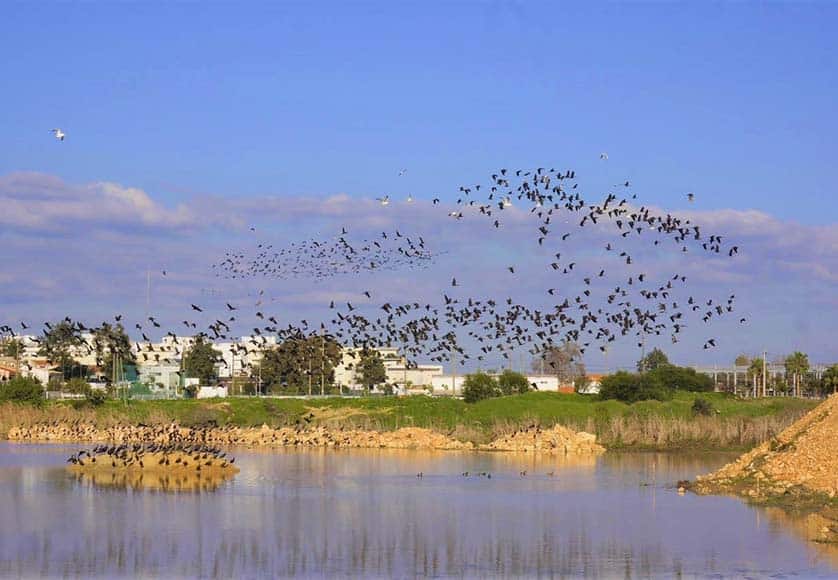 The bitter dispute over whether the Alagoas Brancas wetland in the Algarve should be protected or destroyed has entered its sixth year with environmental campaigners ever hopeful they will win in the end.

At a time when United Nations summit conferences, the World Wildlife Fund and many other international, national and regional organisations are pressing ahead with action plans to protect biodiversity, here we have an example of a local authority doing just the opposite.

Alagoas Brancas is a relevantly small freshwater wetland (11 hectares – 12 acres) on the verge of the relatively small city of Lagoa (population about 24,000). It has become an example of how a development company and a local administration can set their sights on devastating wildlife when more than ever it needs protection.

In this case, the main culprit is seen by environmentalists as the Mayor of Lagoa, Luís Encarnação, who fully supports the urbanisation of this natural habitat by the development company, Edifícios Atlântico, SA.

It seems to have been a shoddy project right from the start in 2009 with refusals to even carry out an environmental impact study. There has been a growing sense of outrage about lame excuses and a remarkable lack of proper answers from the mayor, says Anabela Blofeld, who has been in the forefront of a protest campaign since January 2017.

She says the mayor and his council “use every means at their disposal to facilitate the destruction of such an important site and make opposition of the developers’ plans difficult”. However, she and her fellow campaigners remain absolutely determined.

The area in question has always been a wetland. Alagoas Brancas, meaning ‘White Lagoon’, gave the town its name long ago.

The plan to build on the wetland has always been opposed for two fundamental reasons. Firstly, it is a rich habitat with more than 300 species of flora and fauna. It is a hotspot on the eBird website. Some birdwatchers have recently seen more than 40 different species at a time there.

Secondly, during heavy rains, it acts as a retention basin into which water can drain and thus reduce the risk of serious flooding in the urban area. There may even be a large aquifer below the wetland, according to reports from both GEOTA, a national group dedicated to protecting the environment and promotion biodiversity, and also by the Almargem environmental organisation in the Algarve. Both say that anything built there will sink.

The mayor and the city council see developing Alagoas Brancas as a good way to expand the municipality’s economic activities and employment opportunities. The suggested additional commercial businesses include yet another supermarket almost next to those nearby. Opponents argue that similar retail or service outlets may hinder, not help, existing businesses and workers. Instead, they say, as a natural heritage site, it could be easily cared for by ensuring water is present throughout the year, making it a hub for nature tourism.

The development has long been officially approved and the mayor says that to stop it now would cost millions in compensation to the developer. This is another point of contention as the Lagoa Council had the opportunity in 2019 to end the agreement without any penalty. It still could do so as buildings constructed there would be unsafe, according to the Left Bloc (BE) politician José Gusmão. 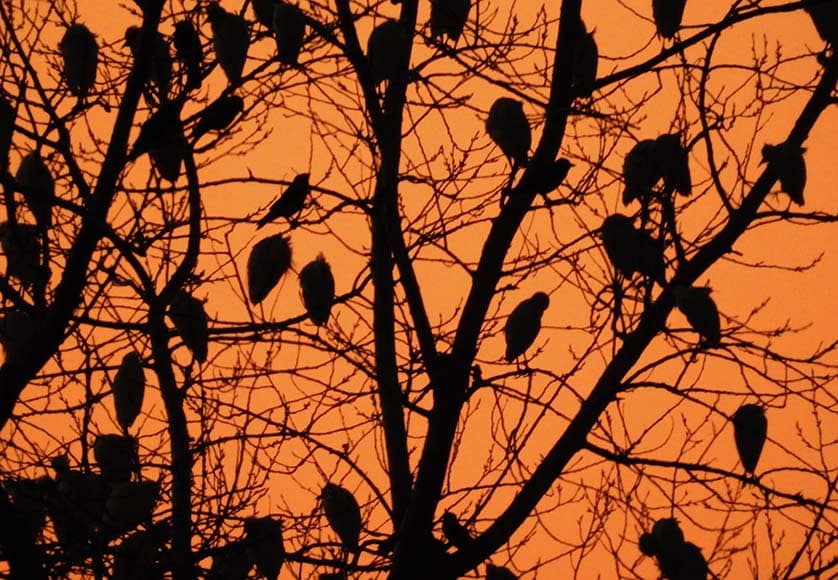 Meanwhile, initial construction earthworks have been stopped at least until a clear legal decision is made about the wetland’s future. The People-Animals-Nature party (PAN) has put in another injunction and a complaint to the Ministério Público (Public Prosecutor).

So, the rest of winter and probably the months of spring will provide an excellent opportunity to watch spectacular resident and migratory birds, such as glossy ibises, spoonbills, egrets and purple gallinules.

Anabela Blofeld and the other local activists have had increasing backing from several leading Portuguese environmental protection organisations and the seriousness of it all has prompted BE and PAN politicians to become involved and refer the matter to the Assembly of the Republic (parliament) in Lisbon. There are hopes the main centrist parties will take up the challenge. Questions have been addressed to the European Commission about the legality of the development plan.

While saving Alagoas Brancas is essentially a local matter, it is being referred right to the top and, if successful, may be an inspiration to environmentalists elsewhere with similar neighbourhood concerns.

Alagoas Brancas campaigners now have a new petition in place to support the continuous fight. All Portuguese and foreign residents are asked to sign and share with friends and family. Petition