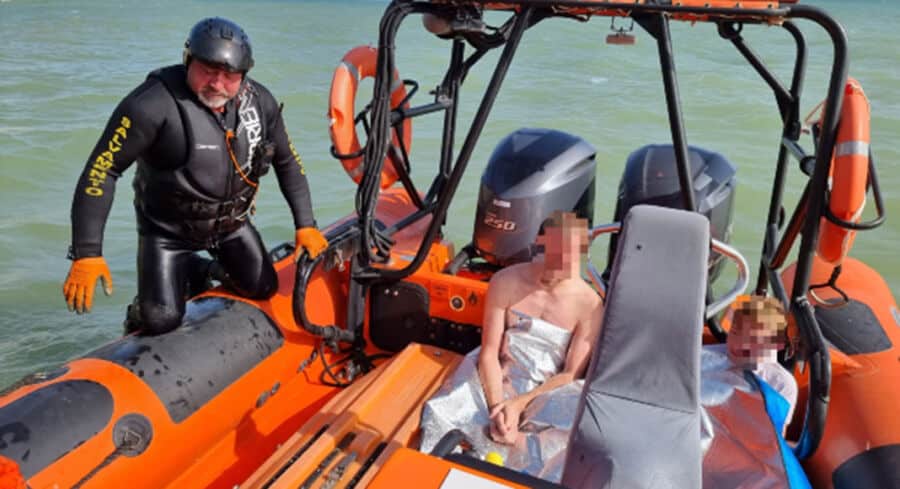 A man and two children had to be rescued last Friday (April 2) after becoming stranded inside the famous Benagil sea cave in Lagoa.

The national maritime authority was alerted shortly before 4pm that a man in his 30s and two children aged 10 and 12, said to be American, were stuck inside the cave due to the rising tide.

A lifeboat was “immediately dispatched” from the Ferragudo lifeboat station, the maritime authority added.

The trio was taken back to the Ferragudo lifeboat station as it was not safe to bring the lifeboat close to Benagil beach.

“As they were all well, medical assistance was not required,” the maritime authority said.

Cases of people becoming stranded inside the famous sea cave are frequent.

Swimming to the cave is often discouraged by authorities as the tide can rise very quickly, making it difficult or even impossible to swim back safely. 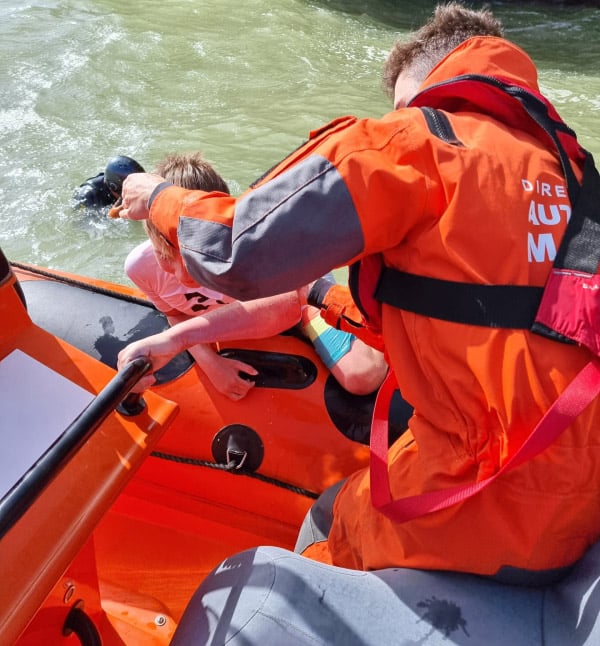