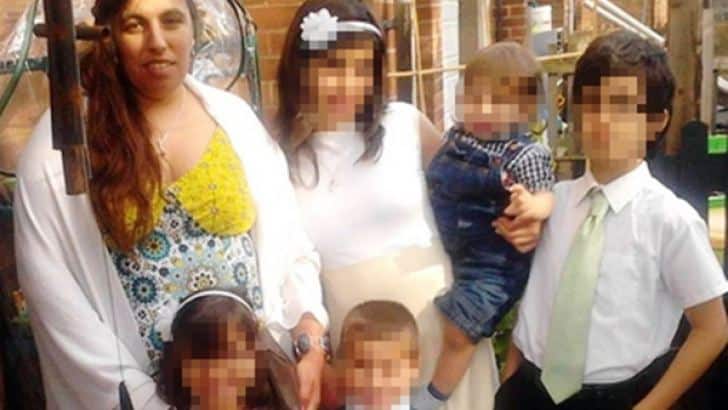 Portuguese authorities have succeeded in putting the brakes on the forced adoption of two Portuguese children in the UK.
Two of the five children removed from immigrant couple Carla and José Pedro were due to become available for adoption on April 1.
Now, the process will be delayed pending the outcome of a meeting between British social services, the Portuguese consul and the Portuguese social aide José Galaz.
Meantime, the Pedros are understood to be pushing for their children to be handed over to Portuguese social services, from which they will then attempt to win back custody, in Portugal.
As reported in the Resident edition of April 4, the Pedros are hoping the whole family will be able to leave Britain “never to return”.
“I can never give up fighting for our children”, Carla, 37, told the Resident.