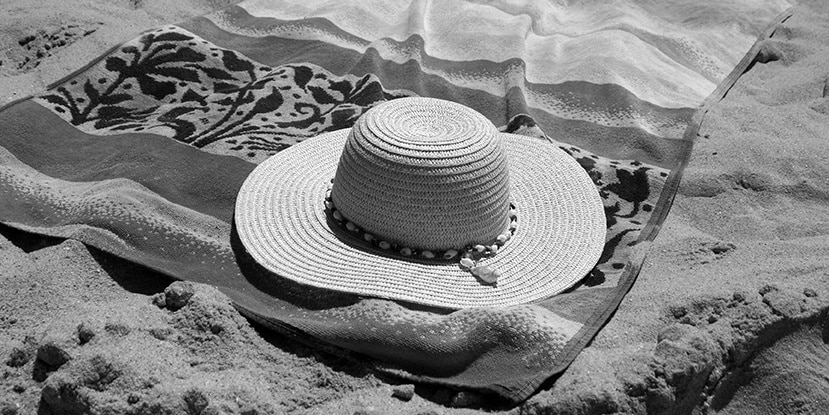 As the Resident went to press on Wednesday, it was becoming agonisingly clear that Portugal needs a miracle to retain the coveted ‘airbridge’ with UK that has seen almost 30,000 British holidaymakers flood the region since it ‘opened’ on August 22, finally free of the need to quarantine on arrival back home.

UK travel consultancy boss Paul Charles was one of the first to start sounding warnings last Friday as the country’s data spiked alarmingly.

Within less than two weeks of being given the airbridge, case numbers in Portugal were nudging the 20 infections per 100,000 people that has been the UK’s limit on quarantine-free travel throughout the summer.

All through the weekend, national and international media reverberated with predictions that quarantine for Brits would be back by ‘the end of the week’.

British ambassador Chris Sainty has already sent out a series of tweets which the UK’s Independent claims “will probably have been signed by ministers”. The bottom line being it was good while it lasted but “things can change very quickly”.

Ironically, the scenario lurched from ‘happy holidays’ to ‘disaster’as authorities in the Algarve had just given a press conference to proclaim the region’s virus situation had ‘stabilised, despite five million holidaymakers’.

To give Mr Pina his due, they do show exactly that. There has been no end of praise by holidaymakers – particularly Brits – on the measures adopted both in the Algarve and the rest of Portugal. But British authorities are not making decisions on any kind of regional basis. Figures for the country as a whole determine the future of its top tourist destination – no matter how many voices complain this is unfair, and ultimately ruinous for the local economy.

Making matters worse have been reports coming out of Faro airport since early last week of major bottlenecks at passenger arrivals which caused many people to feel at serious risk of becoming infected.

“We witnessed a clear breach of health and safety considerations concerning Covid-19 and social distancing,” said one of the many caught in a melee on Friday evening. “Had we known of the dangerous conditions we encountered beforehand, we wouldn’t have made the trip.”

Despite authorities stressing the bottlenecks were ‘one-offs’ and being dealt with by a reinforcing of border control agency staff and the opening of electronic passport gates, complaints continued until at least Monday, when one new arrival wrote in to complain to us that Faro airport was “not fit for purpose”.

Regional tourism ‘boss’ João Fernandes has been interviewed as the situation worsens – and remains holding onto the hope that the miracle arrives in time.

“This has really been an almost schizophrenic year,” he told reporters over the weekend. “We got the golden opportunity with the window that opened and now, with the development of the epidemiological situation, we could suddenly lose this opportunity. Obviously, this would have significant impact. We have to hope it doesn’t happen.”

Pushing from another quarter has been airline industry boss Willie Walsh – CEO of British Airways’ parent company the International Airlines Group. Writing in The Times, he said the British government should ‘ditch quarantine rules’ altogether in favour of ‘effective, risk-based testing’.

Walsh’s appeal stressed that countries would be able to recover shattered economies much more quickly if there was an alternative to quarantine. “Strong evidence shows demand for flights recovers when government restrictions are lifted,” he wrote. “Passengers want to travel, but restrictions make them pause. Reassuring them that flying is safe is key to any recovery.”

But is Walsh’s appeal likely to change anything? The jury is certainly not convinced. Again, on Wednesday, The Mail was running with the headline “Holiday HELL as 75,000 Britons in Portugal on brink of UK quarantine”. The 75,000 refers to bookings that flooded in as a result of the air corridor and which may now be ‘cancelled’.

Social media predictably has been ablaze with complaints and lamentations from people who are either caught up in the uncertainty or watching their dreams of a late summer holiday turn to dust.

It’s not over till the fat lady sings, as the saying goes, but so many fat ladies appear to have been singing over the last few days that there is very little left to hang onto. Meantime, the scramble for early tickets home has seen people faced with massive price hikes.