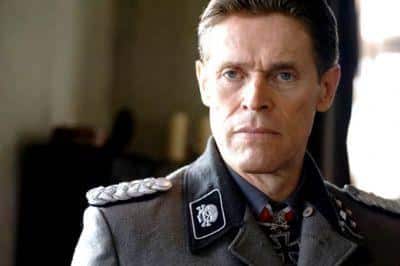 This film follows the story of Adam Stein, a charismatic patient at a mental institution for Holocaust survivors in Israel, 1961. Before WWII, in Berlin, Adam was a successful entertainer and circus owner until he finds himself in a concentration camp. He survived by becoming the Commandant’s ‘dog’. Years later we find him at the Institution. One day, Adam smells something and hears a sound. “Who brought a dog in here?” he asks Gross. Gross denies there is a dog but Adam finds a young boy raised in a basement on a chain. Adam and the boy see and recognize each other as dogs and their journey begins.