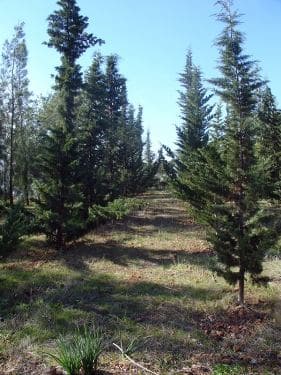 Pianist Constantin Sandu is making a welcome return to Centro Cultural São Lourenço, near Almancil, for two performances in October.

On October 10, Constantin will play seven sonatas by Domenico Scarlatti, followed by Franz Liszt’s sonata in B Minor.

On October 13, the pianist will play five sonatas by Carlos Seixas and then Telmo Marques Two Toccatas for Piano. This will be followed by two pieces by Johann Sebastian Bach.

Constantin Sandu, now a Portuguese citizen, was born in Bucharest and has been resident in Portugal since 1991. He started studying the piano when he was seven and his first appearance with an orchestra was at the age of 14.

In 1982, he entered the national music academy of Bucharest where he studied under the guidance of Constantin Ionescu-Vovu, the well known professor and pianist.  He concluded his academic studies in 1986, having graduated with the First Prize. In 2006, Constantin Sandu received a PhD in music at Bucharest’s National Music University and his thesis was on ‘Portuguese Piano Music’.

He teaches piano at the Escola Superior de Música e das Artes do Espectáculo in Porto where he has given several masterclasses.

Concerts at the Centro Cultural São Lourenço begin at 7.30pm sharp.  Entry is €25 for guests and non-members.