Over €30,000 was raised during a gala dinner held at Limoni’s restaurant in Quinta do Lago on November 13 by Algarve-based children’s charity association ACCA.
The event was described as a “huge success” by ACCA president Wanda Crawford.

“I am absolutely thrilled,” Wanda told the Resident, adding that 56 people attended the event – the maximum allowed at the moment.

Most of the donations were made by a number of Quinta do Lago residents who “donated generously” during the gala’s auction.

“It was great to see people out again, dressing up and socialising and helping a worthy cause,” Wanda said.

The money raised was vitally important to allow ACCA to continue supporting disadvantaged children and youngsters in the Algarve.

Like so many other charities, ACCA was hit hard by the pandemic which limited the number of events it could organise – events which play a huge role in raising necessary funds.

The money will be used to cover “various expenses” from paying for medical bills to buying new glasses for children in need.

“Events like these are of paramount importance,” the ACCA president told us, adding that the charity has several other events and initiatives lined up until the end of the year.

ACCA is once again promoting its ‘Be an Angel this Christmas’ initiative which is open to anyone willing to make a child’s Christmas a bit more special.
The charity has a list of Christmas wishes from more than 2,000 children.

“Those wishes are not very large, but the children’s appreciation of your kindness is overwhelming,” ACCA says. Gifts can be dropped off at Curiosa in Almancil on the EN125 by the end of November in order to allow time for distribution.

There will be “much on offer” from original artworks to fashionable goods and home accessories.

You can learn more about ACCA, its goals and its planned events on its website: www.acca4kids.com 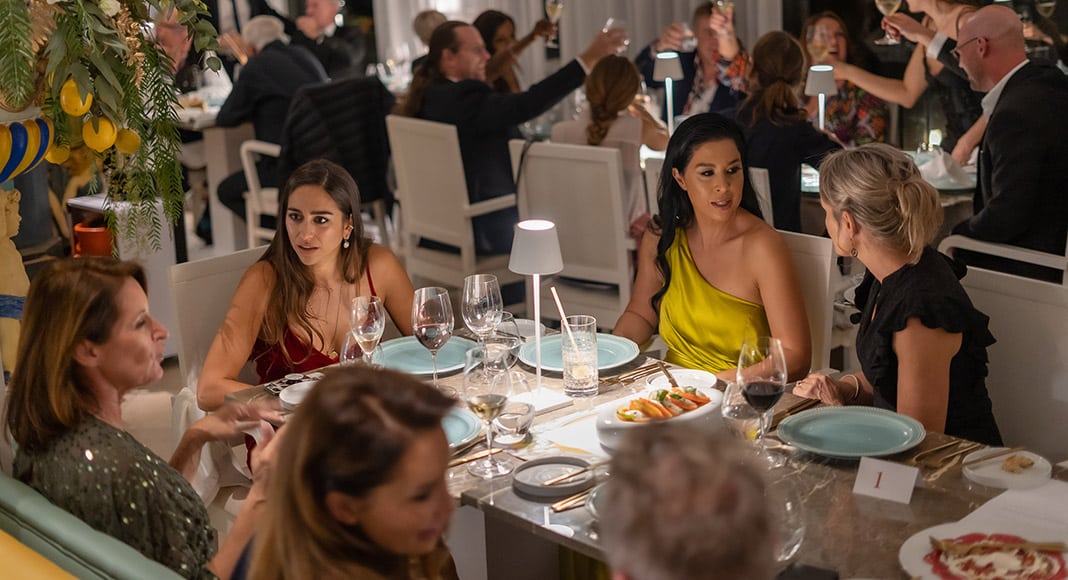 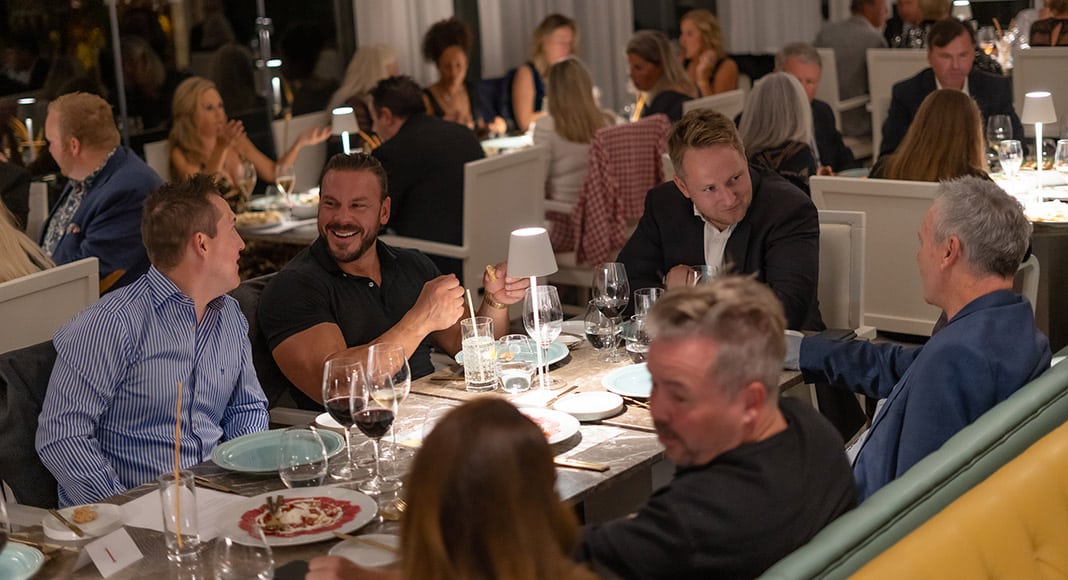 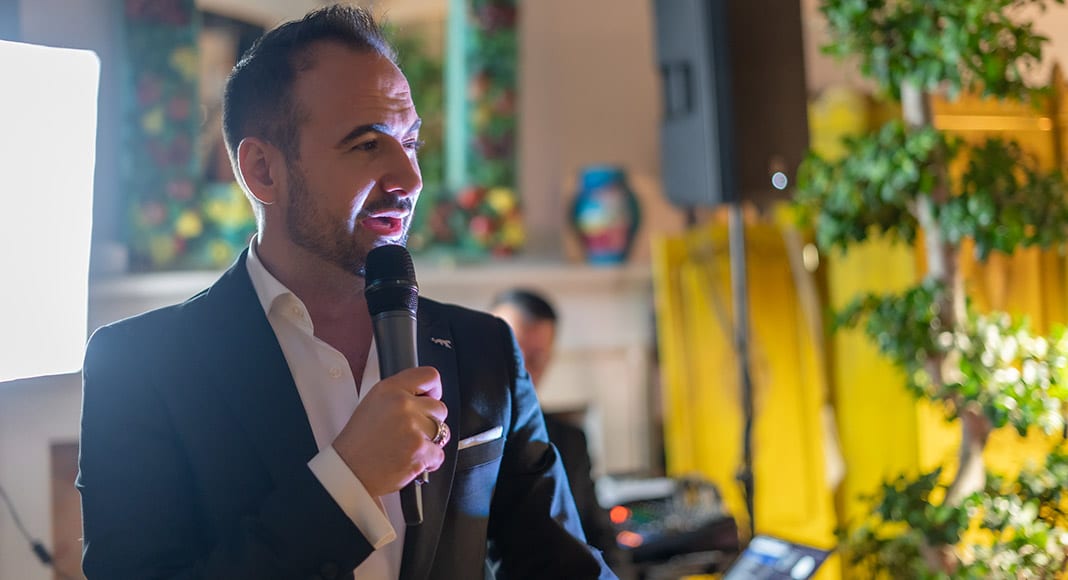 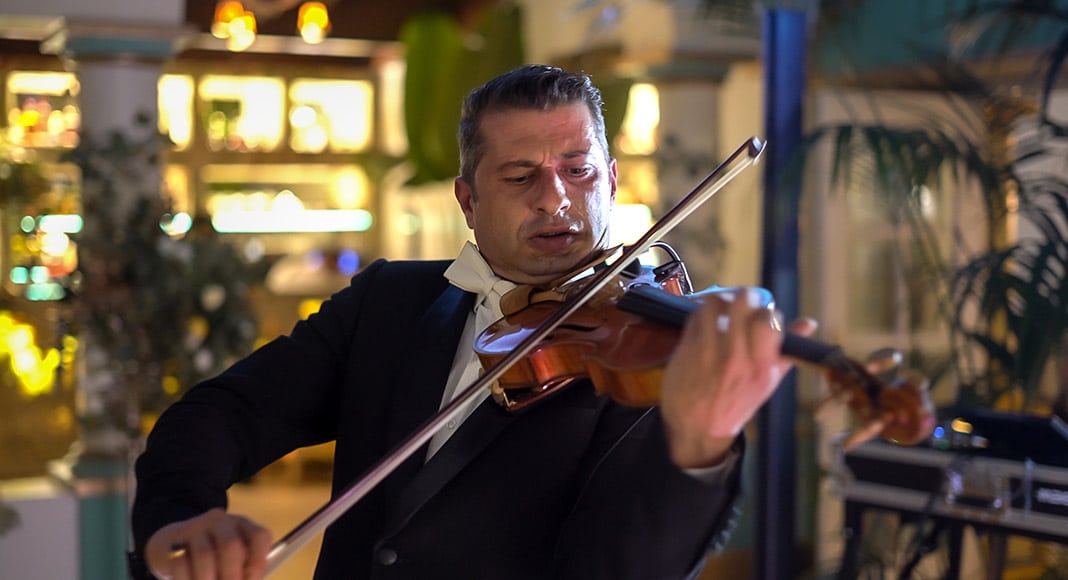 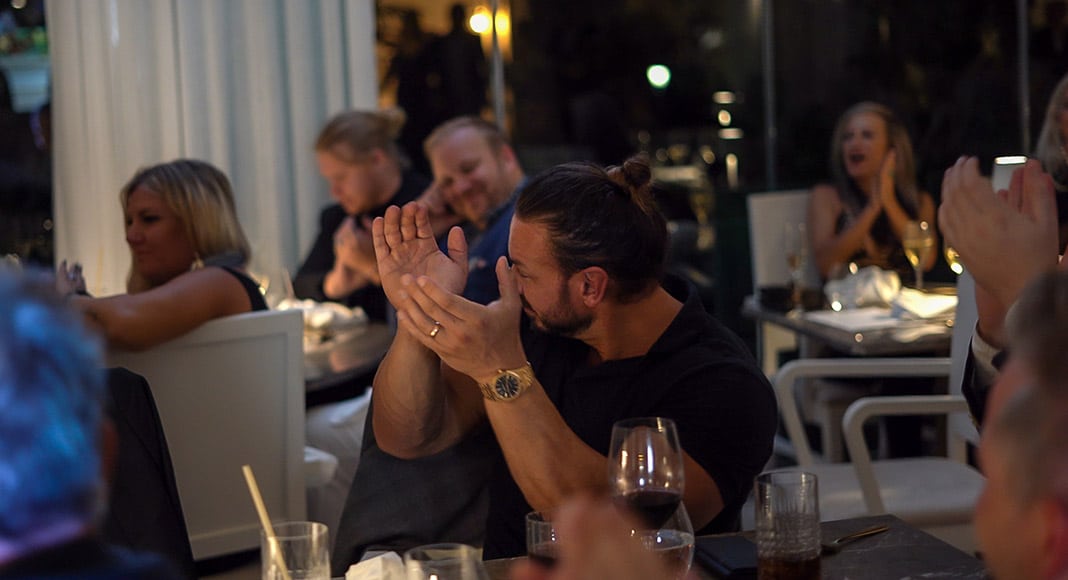 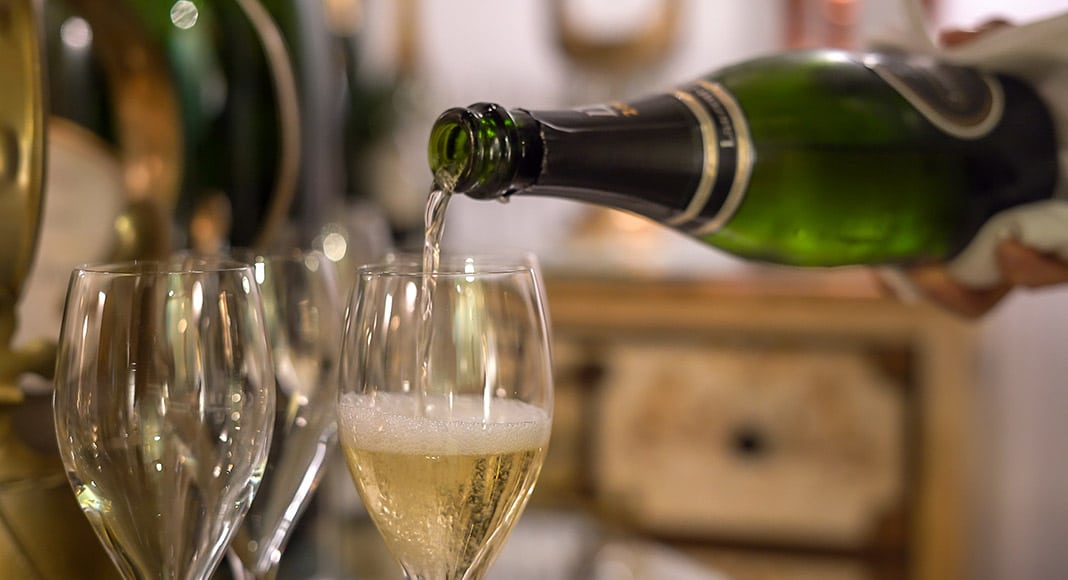 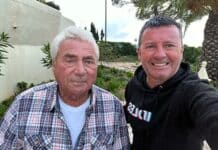