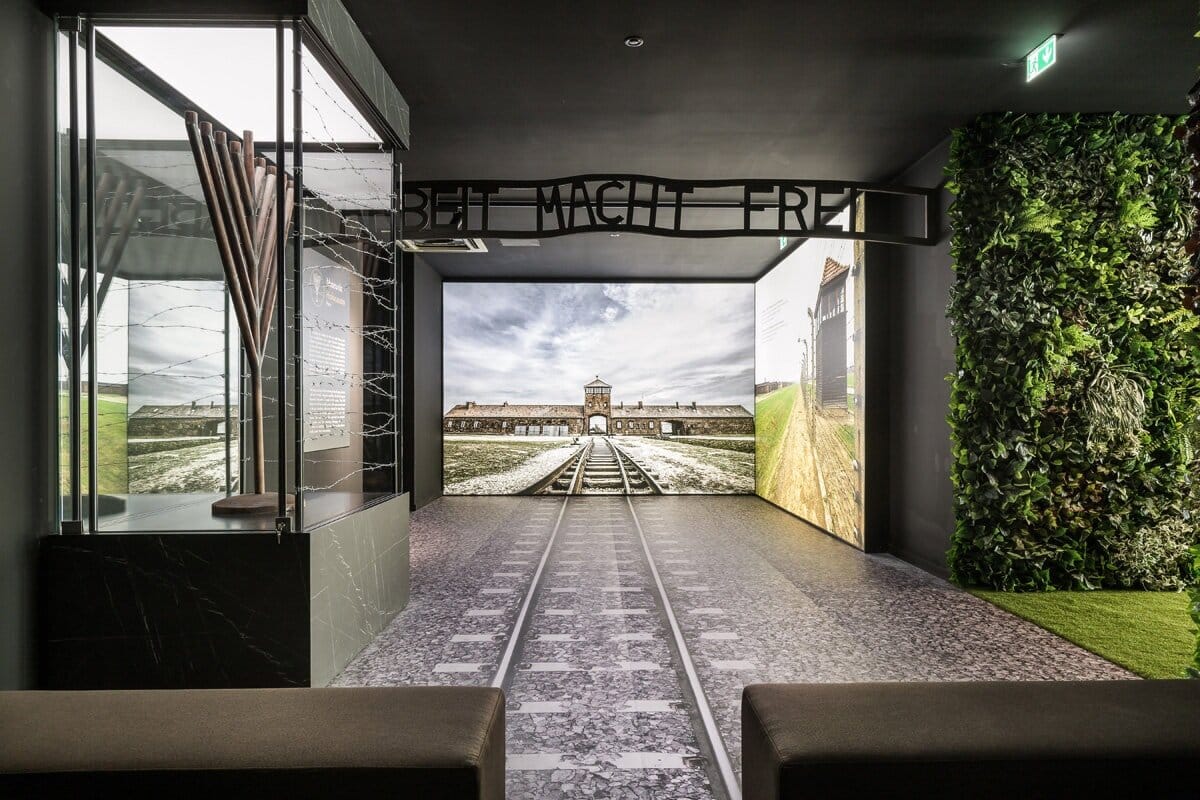 Ongoing investigations into how Russian oligarch Roman Abramovich was able to obtain Portuguese nationality at allegedly “lightning speed” by claiming Sephardic Jew descendency have resulted in the bizarre headline today that Portugal’s richest citizen “did not pay for the Holocaust Museum in Porto”.

The controversy blew up just before Christmas, when jailed Russian opposition leader Alexei Navalny tweeted that Abramovich had “finally managed to find a country where you can give bribes and make some semi-official and official payments to end up in the EU and NATO – on the other side of Putin’s front line, so to speak”.

In a thread describing Roman Abramovich as Vladimir Putin’s “trusted oligarch”, Navalny alluded to the West ‘scaring itself’ over the possibility of a Russian attack on Ukraine, but giving citizenship away ostensibly in return for money.

“Portuguese officials carry suitcases of money”, he wrote – all of which appeared without substantiation and which was vehemently denied by foreign affairs minister Augusto Santos Silva (click here).

But somewhere in the brouhaha, international media reported that 55-year-old Abramovich had ‘paid for the Holocaust Museum in Porto’ – which it now appears he didn’t/ hasn’t.

The reference that he had stemmed from media stories appearing mid-December 2021 in which the Russian oligarch was described as “one of the principal financiers of the Holocaust Museum that opened in Porto” in the same month, according to digital magazine NiT, that Abramovich received his Portuguese nationality.

NiT described the museum as run by the Jewish Community of Porto “whose member Hugo Miguel Vaz was responsible for introducing into Wikipedia data on Abramovich’s ancestors.

“This page of the online encyclopedia is the only source of the Virtual Jewish Library on the ascendency of the businessman”, NiT added.

Expresso wrote a small text sometime later (on December 31, 2021), conceding that “Roman Abramovich’s Wikipedia profile raises doubts” as to his Sephardic roots – but this article has since been erased from media archives, albeit parts of it are still available online.

All in all, the questions about the oligarch’s multiple nationalities (he also has Israeli and of course Russian as well) seemingly ‘refuse to go away’ – although it is understood that the IRN (notaries’ institute) probe into the attribution of his Portuguese nationality should be completed very soon.

SIC reported on January 14 that IRN president Filomena Rosa expects it to be concluded in February, at which point there “may or may not” be disciplinary proceedings.

It is unclear if Ms Rosa was referring to the Public Ministry probe, which only opened a few days ago (January 19).

The Porto Jewish Community meantime insists there were no irregularities in the form in which Mr Abramovich succeeded in becoming a Portuguese citizen. Indeed, a source has suggested this whole story is an antisemitic attack “comparable to the Yom Kippur war in 1973”.