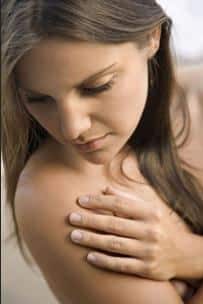 IN THE first six months since abortions were made legal in Portugal, only half the number of procedures anticipated have been carried out.

There were 6,000 legal abortions up until the end of December 2007. Before the referendum that made abortions legal in Portugal, the health authorities, using a statistical model based on figures in other European Union countries, worked out that there would be 20,000 abortions a year.

The total figure (6,099), according to the National Maternity and Neonatal Health Commission (Comissão Nacional de Saúde Materna e Neonatal), corresponds to 97 per cent of terminations carried out in private and public hospitals. Around three per cent (190 cases) accounted for terminations of a non-voluntary nature caused by clinical reasons.

Jorge Branco, the president of the Commission, said the figures were encouraging and added that the overwhelming majority of terminations were carried out using drugs rather than surgical operations – in other words those abortions undertaken were generally done very early on in the pregnancy.

The same source said that this was positive for women, since using drugs to abort foetuses “was less aggressive and traumatic for the woman”.

Since the law has come into force, abortions have apparently been carried out smoothly, both from a clinical and moral standpoint in private clinics and public hospitals. There are three private institutions in Portugal that are authorised to carry out terminations in Portugal.

Two-thirds of all the terminations carried out were done in public hospitals.