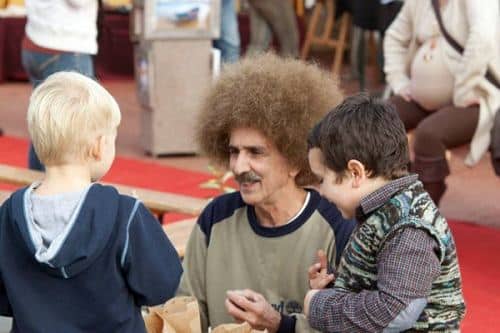 Olhanense’s bright new star Liban Abdi was watched by Egil Olsen, the Norwegian coach, against Porto. Abdi was born in Somalia but spent much of his youth in Oslo, moving to England at the age of fifteen, where he signed a professional contract with Sheffield United. Full-back Babanco, signed from Arouca in the close season, has been selected by Cape Verde for international duty.  Djaniny and centre-back Nuno Reis have been called up to the Portugal Under 21 squad.