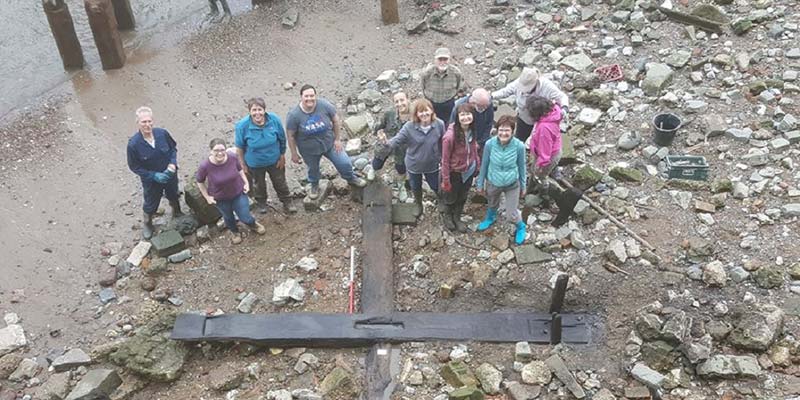 The Algarve Archaeological Association is presenting two lectures on ‘The Thames Discovery Programme’ on Tuesday, March 12 by Will Rathouse. The lectures, in English, will be held in São Brás (2.30pm, Museu do Traje) and Lagoa (6pm, Convento de São José).

Running through the heart of London is a mighty river: The Thames. It has played a central role in the history of the city, and when the tide is low, the capital’s longest archaeological site is revealed. As the tides of the Thames reveal evidence of the past, this talk reveals the work of the river’s foreshore.

This project was initiated over 10 years ago by the noted archaeologists Gustav Milne, Nathalie Cohen and Eliott Wragg. They had noted that the river was continually revealing and washing away archaeological features, some of which were going unrecorded.

Funding for a sufficiently large dedicated team of professional monitoring archaeologists was (and still is) unlikely to be forthcoming. They, therefore, decided to involve interested members of the public who were trained and organised into the Foreshore Recording and Observation Group – FROG for short.

In this talk, Will Rathouse will explain how they have operated and what they have found.

William Rathouse is a community engagement archaeologist for MOLA (Museum of London Archaeology), working on the Thames Discovery Programme and other community projects. His responsibilities include outreach to over 75s and bringing in new groups to benefit from the project, including people with mental health problems and forces veterans. 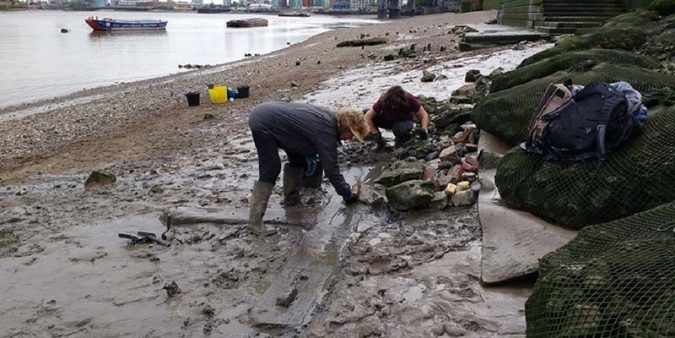