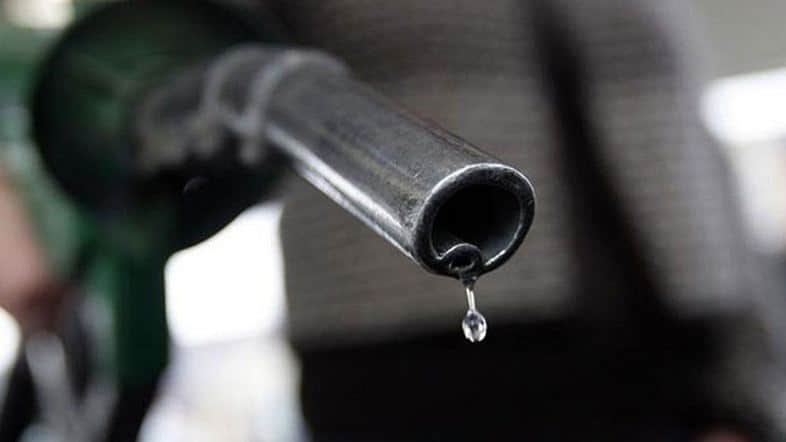 A leaked document has thrown up the possibility of a ‘mega-fraud’ in the importation of Spanish fuel into Portugal.

According to reports, at least a third of all imports are “not declared to the authorities” and therefore skip VAT and ISP (fuel) taxes.

Estimates point to as much as €265 million having been lost to the State.

Five low-cost fuel companies are now ‘under investigation’ in Portugal.

APETRO, the association of Portuguese oil companies, is understood to believe the fraud has been ongoing for at least 4-5 years – and blames the “sloth of justice” for Portugal having failed to get to grips with it.

The association’s general secretary António Comprido has nonetheless stressed that the leaked report was essentially an “internal working document” that did not get full disclosure because “in many cases mere suspicions were recorded, not facts fully proven”.