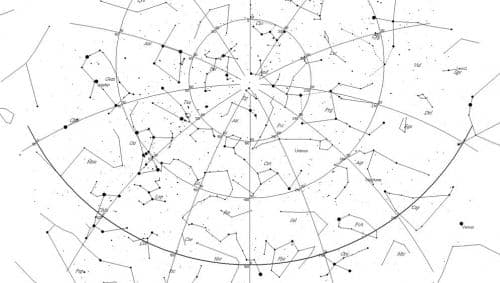 The event was hosted and organised by Revd Bob Bates of St. Vincent’s Anglican Chaplaincy and Tony Edwards.

The talk came about after S/L Iveson’s visit to St. Luke’s Church in Gorjöes and as a thank you in response to the warm welcome given to him by the church.

Over 100 people attended the dinner talk including actor Clive Dunn. They were captivated by Tony Iveson’s recollection of his experiences piloting Spitfires in the Battle of Britain and Lancasters of 617 squadron RAF, which undertook three sorties to sink the Battleship Tirpitz in Norway’s fjords in 1944.

Speaking with clarity and detail, it was as if these events happened only last month, rather than 68 years ago.

The talk ended with presentations including one of flowers by a member of staff from the Centre who had been moved by the theme of the evening.

A special prayer was given for the safety of those fire crews and volunteers engaged in the disastrous fires around the Tavira, Lagos and São Brás areas, and a donation made by Fr Bob on behalf of St Vincent’s to support the work of the Vale Silves Community Centre.