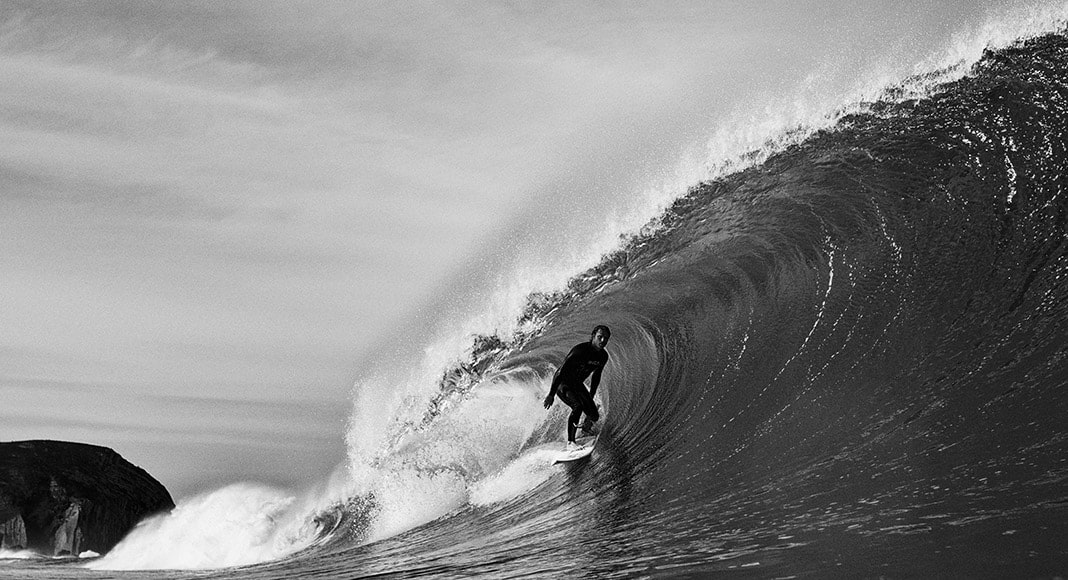 Over the past 10 years, João Bracourt, has been working on his book Oestrymnis, which he describes as “an evocative and soulful surfing journey along the mysterious shores of Sagres”. The book highlights the “desolate coastlines, howling winds and sacred cliffs lashed by the waves, invoking the mysticism and spiritual essence of the region’s ancestral lands – and the myths and legends that were birthed from them”.

João was born in Figueira da Foz but spent a lot of time in the Algarve as his father was a hotel manager. Often, he would be left to his own devices, which usually meant spending as much time in the water as he could. In fact, he remembers spending a lot of his time at the pool at Dunas Beach Club, in Lagos.

During his teens, João took up spearfishing and later discovered surfing. He was winning regional surf contests in Praia do Rocha and even had a couple of sponsors. On the occasion where he would encounter an injury, he would revert to spearfishing. This is where he discovered his ability to tackle rough waters and hold his breath for long periods of time.

He had always been artistic and painted throughout his life. In his early 30s, he started photography and in 2008 won the Corrida Fotográfica de Portimão, a local photography competition. He discovered a newfound respect for surfing, beyond the sport, and wanted to capture his experiences so generations to come could enjoy them too.

The surf scene took João to Indonesia in 2005. Initially, he worked on charters as a photographer. But unlike the other photographers, he shot his photos underwater. He became known for his immersive approach to the ocean, and this is what set him apart.

Over the years, his work has been featured in the world’s best magazines and he has collaborated in various books, exhibitions and was a finalist in the Redbull Illume competition.

However, no number of front covers and travelling would fill the hole that Portuguese sardines and red wine left. So, 10 years ago, João returned to the Algarve to undergo a new project. He started to explore his homeland and saw it in a new light. His photography “began to mature” and he started to publish photos that show the landscape beyond the waves.

The Vicentine Coast (the coastline between Odeceixe and Burgau) is the landscape that is featured throughout his book. In particular, he fell in love with its diversity and the fact that it is “beautifully inconsistent”.

Today, João continues to surf and shoot around Portugal, often in the well-known Ericeira beach and Nazaré (where the big wave surf competition is held). Looking to the future, he would like to do more work directly with the public, with more exhibitions and writing more books, including a biography. For now, Oestrymnis will be released in early October. Keep an eye on João’s Instagram page for news and updates. 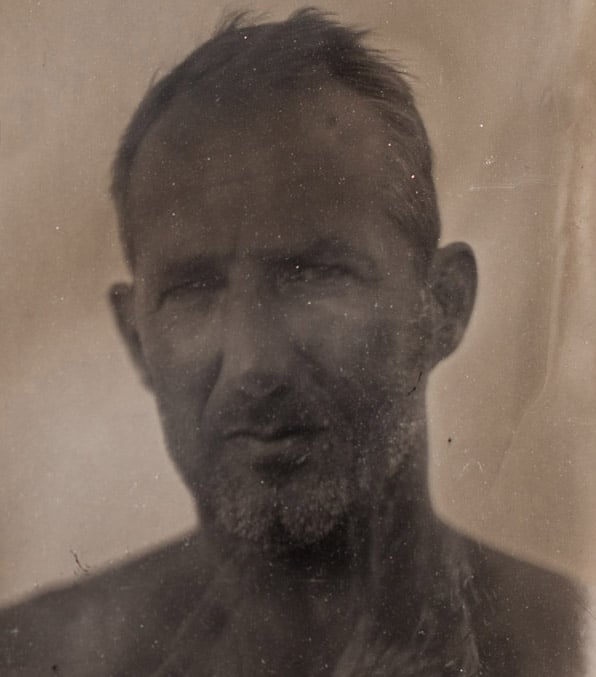 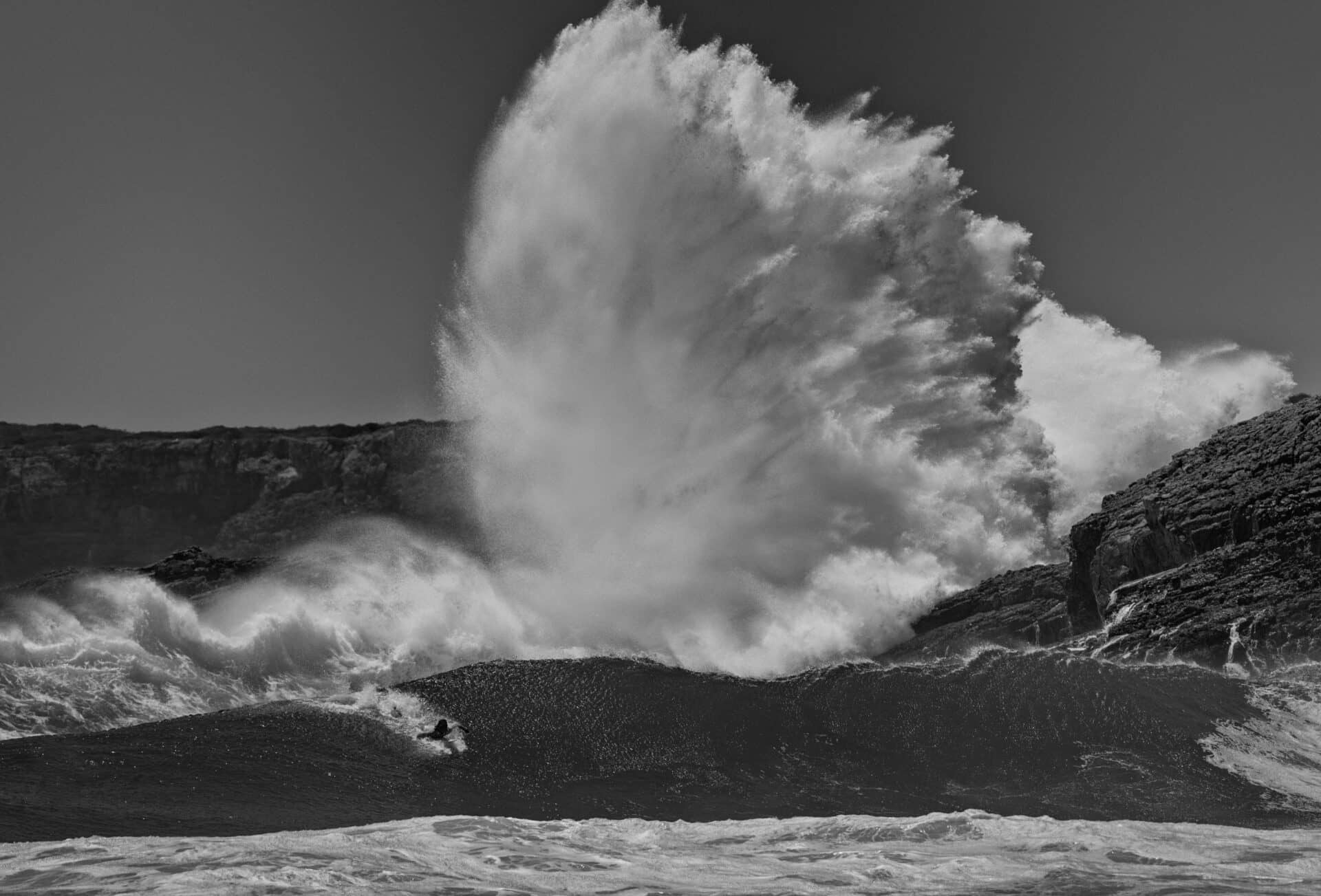 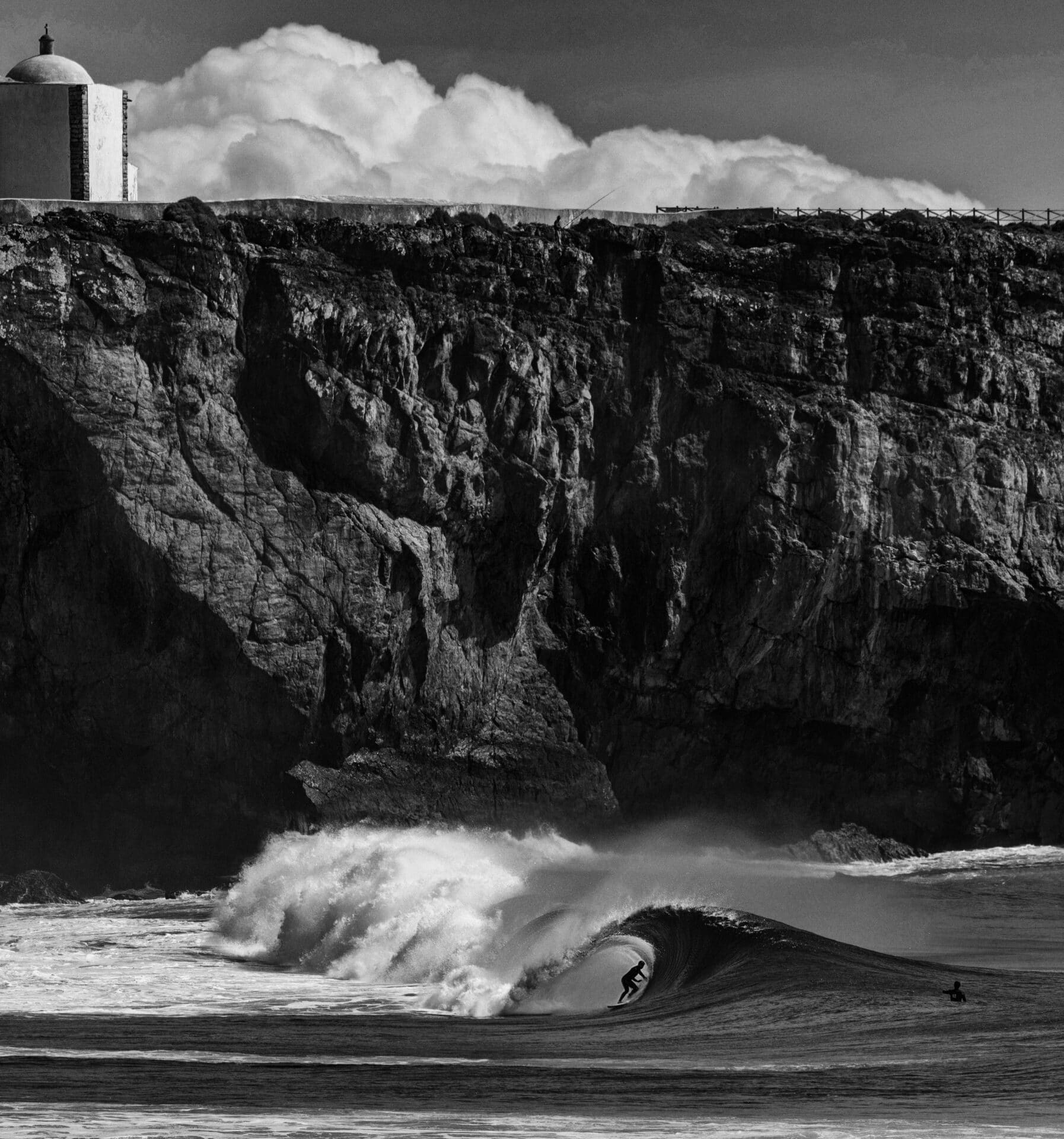 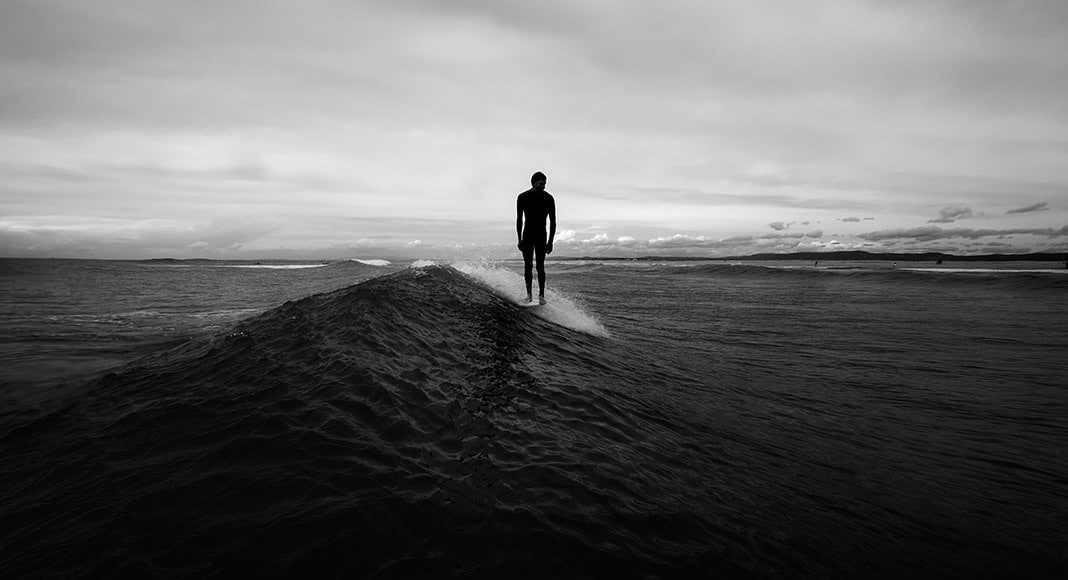