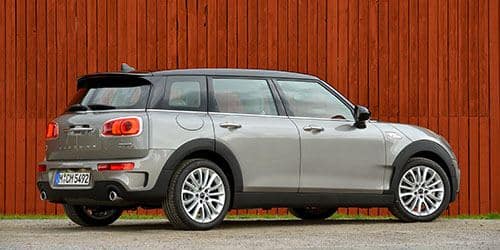 However, Tricia Quinlan and the friends of the Captain James Philippson Trust have come up with a new celebrity cookbook that they hope will not only raise funds but will also prove to be a popular item in its own right.

The Captain James Philippson Trust was set up after James became the first soldier to be killed in the NATO deployment in Afghanistan in June 2006 and all funds from the book, which costs €10, will be donated to the Help 4 Heroes (H4H) charity which supports injured British soldiers.

H4H is just one of the charities which the trust has supported in the four years since it was set up.

Last year some Algarve ladies stripped off and took to the greens and fairways of the region for a charity calendar with money from this used to buy a music system for the children’s post operative section of a hospital in Lisbon.

Tricia Quinlan, James’s mother, told the Algarve Resident: “The trust was set up to raise money to help wounded soldiers but more than £100,000 has been donated through the trust which have also directed to other charities with us bearing in mind ‘what Jim would want’ including £2,000 which was donated to the Macmillan Nurses.”

She added: “This time we are raising money just for H4H because it is such an important cause and we have had such great support for the book from all the celebrities that have taken part.”

The cookbook, which will be available to buy in the UK and Portugal in May, contains an eclectic mix of recipes from a double cooked soufflé from Christine Hamilton to Nicholas Parsons’ meatballs, while local chefs, residents and restaurants have also contributed to the collection.

“We have had so much help with the book from all the friends of the Trust including Lynne Cook and also James’s uncle designer John Philippson who has spent so many hours putting together and laying out the pages,” said Tricia.

Sue Hazelton, one of the friends who helped to coordinate the book added: “Hopefully this book will be something that will appeal to everyone and I have already had a number of requests for books from men and women both in the UK and here in the Algarve. At just €10 each this could be a great gift to take to a dinner party or to treat yourself to, while also donating money to this very worthwhile cause.”

The Dine In With The Famous And Friends Of The Captain James Philippson Trust cookbook will be available to buy priced at €10 from May.

For further information or to order a copy, please email cookbook@philippson.co.uk.