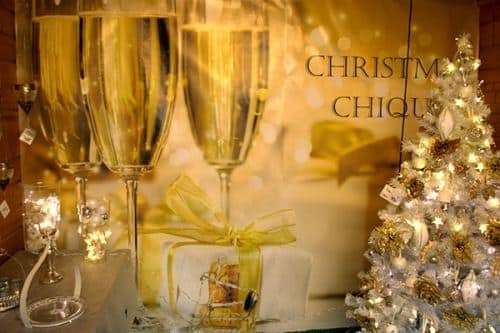 The clearest indication yet that relegated Portimão will make a return to the professional ranks after all was given by the re-signing of last season’s most successful manager, Lázaro Oliveira.

The 42-year-old who put together a six-game unbeaten run towards the end of the 2011/2012 campaign only to see his team fall at the last hurdle in Madeira has left Atletico and returned to the Algarve on Monday night with a two-year contract.

The announcement closely followed the decision by Trofense to drop out of Portugal’s second tier due to financial difficulties leaving Portimonense with high hopes of taking the vacated place in next season’s Liga da Honra.