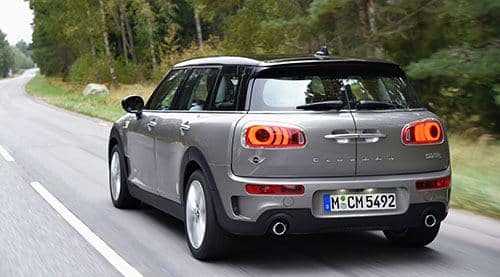 A British community college says it has recorded a house cat whose lawnmower-like purr hit 73 decibels, 16 times louder than the average feline.

Northampton College in central England said that it had dispatched a music team with specialist sound equipment to record 12-year-old Smokey. The recording has been submitted to the Guinness World Records.

The grey-and-white tabby has already made several appearances in the local press, where journalists compared the purr to the sound of a Boeing 747 from a mile away.

Guinness World Records says it is anxiously waiting for the recording to see if it meets its standards.