I have always loved Portugal because I grew up here. Aged 13, I attended school in England and spent the next 22 years wanting to come back. In 1999, my dream came true as I returned with my own young family.

Wanting my children to learn about my upbringing, I took them to see my childhood home. All these years later, our house is the same, painted dark green and pink! However, our village, Amoreira, is now part of the ever-expanding Cascais/Estoril metropolis.

When I was 10, I went to school in Lisbon and it is incredible to me now that, often alone, I would get a bus from Amoreira to Estoril or Cascais, where I would catch the train for the 45-minute trip to Lisbon. We re-enacted this journey with its incredible views along the shoreline where in the winter the waves would almost crash into the train.

I felt excited as we passed under the Ponte 25 de Abril bridge and I told the children about the 1974 revolution and how the bridge used to be called Ponte Salazar. I pointed out the iconic Torre de Belém and Padrão dos Descobrimentos built in homage to Portugal’s legendary maritime explorers.

Leaving a modernised Cais do Sodré station, we took the ‘same’ old tram at Elevador da Bica up to Chiado, a steep ride up one of the most photographed streets in the world and then walked through the picturesque 15th century Bairro Alto where newspaper magnates, sailors, merchants and ladies of the night have now been replaced by students and tourists enjoying the many bars.

We arrived at my school, Lisbon’s National Conservatory of Dance and Music. No, I am not musical and my ‘puppy fat’ precluded me from being a dancer, but my ‘famous’ father used his artistic contacts so that my ballet dancing sister could attend this renown school. I just tagged along and failed at learning to play the piano. The school is established in a converted convent, and I told the children how I remembered its long corridors with marble statues, a patio with headstones and attics full of old furniture. Unfortunately, we could not visit inside.

Walking back down to Largo Luís de Camões square, we saw the statue of Portugal’s infamous poet whose work “Os Lusíadas” tells the story of explorer Vasco da Gama and his epic journeys to India.

I love Lisbon’s atmosphere, its energy, the people rushing around and that it still looks the same. For me, it is like stepping back in time in a city where history is literally found on every corner. The same old trams I used to get over 40 years ago are still running along the same tracks, the buildings are the same, 19th century shops are still in business, nothing much has changed except now I pay more attention to the details of the beautiful buildings and historical landmarks.

We had a drink at one of the oldest cafés in Lisbon, A Brasileira, sitting next to the bronze statue of Fernando Pessoa, another of Portugal’s greatest poets. Not to be outdone, down the road on the Rua Garrett is the oldest bookshop in the world. Opened in 1792, Bertrand’s was where artists, politicians and writers congregated because bourgeoise Chiado was the place to be seen.

Past Bertrand’s and turning left, we walked up to Largo do Carmo square to visit the incredible ruins of 14th century Convento do Carmo. Suitably awed, we then went next door to the Santa Justa elevator that links two levels of this incredible city that is built on seven hills and appreciated the breathtaking view of the São Jorge castle and of a city landscape that has changed little over time.

Back to the bottom of Rua Garrett, we visited the Grandes Armazéns do Chiado, a modern shopping centre housed in what was the largest most prestigious department store in Portugal – back in its day. It was like Mr Selfridge’s shop in the popular tv series! That is how I remember it, but, sadly, this glorious shop burned down in 1988, leaving only its restored façade. It was always exciting to visit because it was so different from our local grocers, bakers and cheesemongers who traded out of their front rooms or garage shops

Turning right, we walked to Rossio’s King Pedro IV square, past the 1890’s train station where in 1918 Portugal’s fourth President, Sidónio Pais, was assassinated. This Middle Age square has seen revolutions, celebrations and public executions and has not changed much since its reconstruction after the devastating earthquake of 1755 that destroyed most of Lisbon. It is incredible to stand there and look around at the ancient buildings crammed on Lisbon’s hills.

We proceeded north up the tree-lined Avenida da Liberdade and I could almost feel my father walking along with me as we visited Parque Mayer where my dad spent much of his working life putting on dance shows for the traditional ‘Revista’ theatre productions.

Did you know that Parque Mayer with its four theatres, fairground and traditional restaurants was the heart of Lisbon’s night-life? Leading actors could be found in the restaurants and my Portuguese father loved to take us there to show off his three little ‘English’ daughters. Now only one original theatre remains and a huge car park has replaced this once-buzzing artistic community. It was sad.

Finally, we walked down to Praça do Comércio (Terreiro do Paço) square through the Rua Augusta’s imposing archway and, as we watched the boats on the river, I told the children stories of childhood ferry trips across to the Costa da Caparica beaches.

I grew up privileged to be living in an area which nowadays only the elite can afford. It always amused me that we were seen as rich ‘estrangeiros’ (foreigners) when often my mother struggled financially especially with my father away touring, because even for someone as well-known as he was, dancing was a poorly-paid profession. Yet, we had everything we needed and my childhood was wonderful.

I am so grateful that my children also grew up in this wonderful country and that my son has now also chosen to make Lisbon his home. 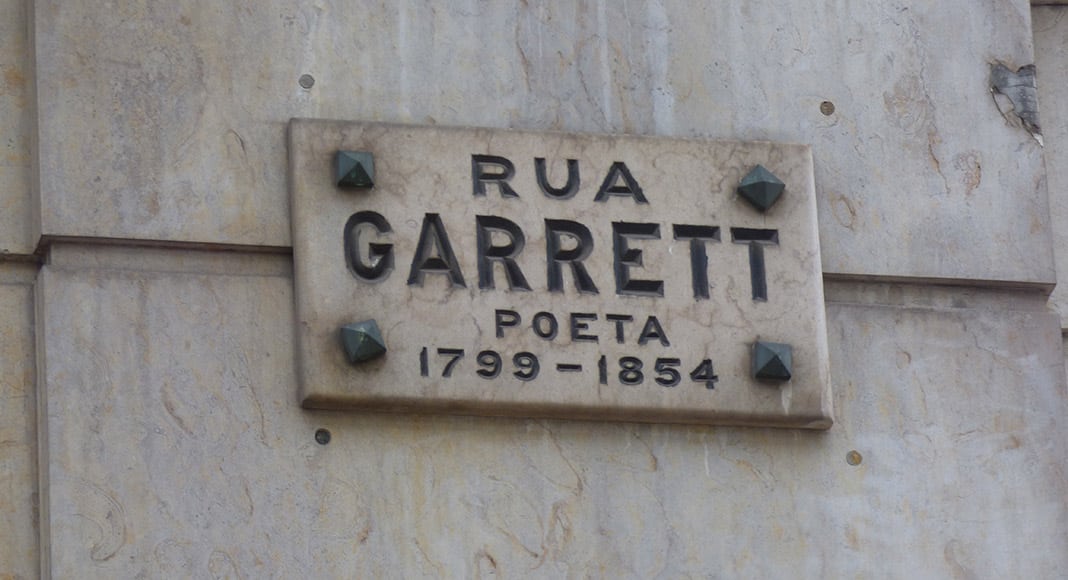