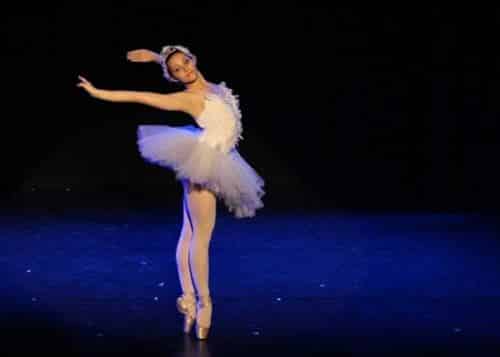 A fisherman spent a night adrift in a 4-by-4 foot plastic fish crate after his boat was hit by big waves and overturned off the coast of Alaska.

A Coast Guard helicopter hoisted Ryan Harris, 19, from his plastic ‘lifeboat’ last week, more than 24 hours after his boat sank, the Daily Sitka Sentinel reported. His fellow crew-member managed to get into a survival suit and was washed ashore on a beach after his own night afloat. Two hours before Harris’ rescue, crewmate Stonie “Mac” Huffman was rescued from a beach.

The two managed to grab some empty fish totes that had washed loose. Huffman stabilised one while Harris climbed inside. The men weren’t able to get Huffman into a bin but he took a plastic bin lid for flotation. Eight-foot waves soon separated the men.

The Coast Guard said that Huffman told them the lid drifted away during the two hours that he struggled to get into the survival suit.

At one point, Harris said, his bin dumped him and he struck his head, but he was able to get in and keep it balanced for the remainder of the 26 hours until his rescue. Source: www.telegraph.co.uk