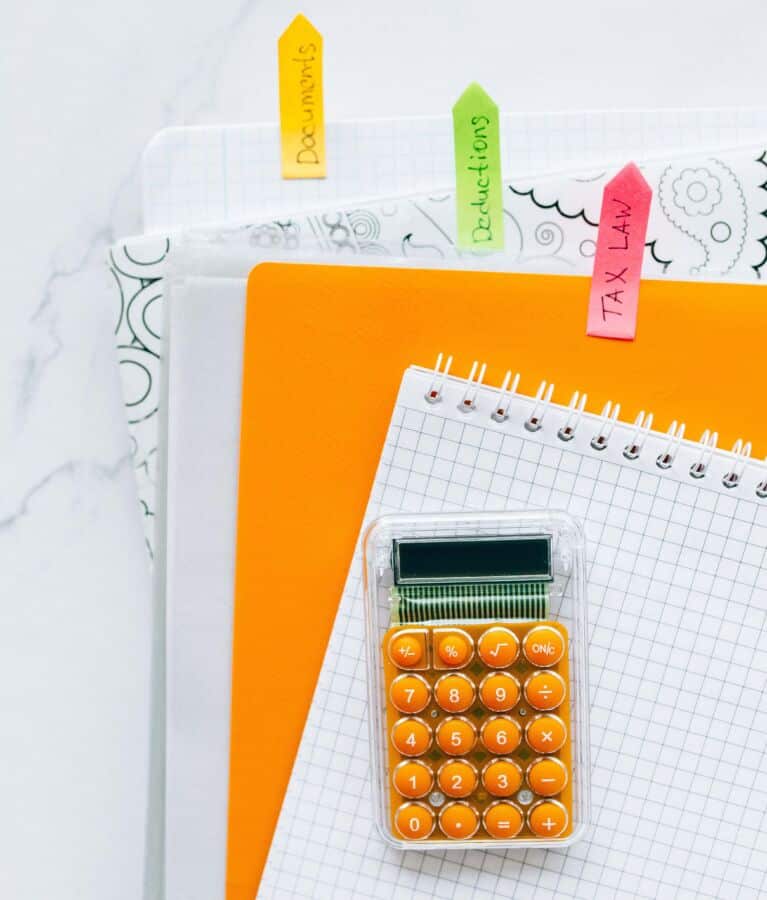 Fresh Portugal, a Portuguese desk of an international law group specialising in taxation, has announced FreshReturns, an on-line service specifically designed to support expats in filing their tax returns correctly classify income and benefit from the NHR scheme.

Since it opened for early access approximately a month ago, nearly 200 people signed up for the service, which is branded as “the first of its kind directed specifically at the expat community and the NHR regime”.

Everyone living in Portugal with foreign income needs to file a tax return at the end of each tax year.

Unfortunately, simply filing a tax return is an impossible task. Taxpayers are expected to classify their own income but are offered no guidance on complex matters such as what does “foreign-sourced” income mean or the tax residency of companies. Particularly, expats owning foreign entities such as U.S. LLCs, S-Corps, UK Ltds or with different types of investments remain second guessing. 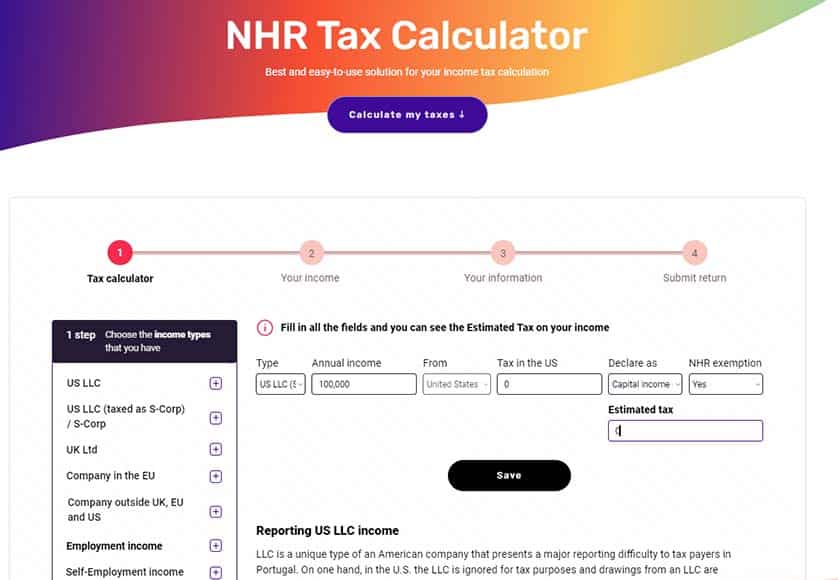 “The NHR system is one of the most complex in the world. It makes no sense that high street accountants are expected to advise on rules that a few international tax lawyers need to work together to understand” says Zeev Fisher from FreshPortugal.

Mr. Fisher, an expat himself, came to Portugal as a managing partner of an American-British law firm and having encountered first-hand the complexities of the NHR system, has convinced his firm to expand into Portugal, rapidly becoming a source of knowledge for expats moving to Portugal.

“We are passionate about helping people move to Portugal. People want to pay reasonable taxes and we want everyone, not just ultra-wealthy people, to properly understand how cross-border taxes work here”, Says Zeev.

Fresh Portugal has already created Joana the tax bot, an automated chatbot that already provided basic information to over 500 expats on taxation in Portugal.

FreshReturns completes FreshPortugal’s offering and will include an on-line tax calculator which will help people understand their taxation but all tax returns will be reviewed by an experienced lawyer or accountant.