Since 2015, Tela Leão from the Partilha Alternativa Associação has brought together local and international artists.

The aim is to create in the city of Tavira a repertoire to celebrate the work of Fernando Pessoa – and Álvaro de Campos, a heteronym (see below for definition) who wanted to experience everything.

The Birthday Party for Álvaro de Campos will be from October 15 to November 30, but this year there is a Preparatory Event. Richard Zenith, a finalist for the 2022 Pulitzer Prize in biography, will visit Tavira on Saturday, June 11.

His book, Pessoa, An Experimental Life, is currently number one on the best-seller list in Portugal. When asked why English speakers should be interested in Pessoa and Álvaro de Campos, Zenith said:

“Pessoa owned copies of the modernist magazine, published in 1914, called Blast, edited by Ezra Pound and Wyndham Lewis. He had a rigorous English education in Durban, South Africa. You can sense some of Pessoa’s English syntax in his writing, such as in ‘The Book of Disquiet’.

“As a modernist, he was vocal and believed in freedom of expression, defining himself as an English-style conservative. What he meant was he defended individual liberty.

“He explored major religions but was especially interested in the occult, Rosicrucianism, The Kabala and The Knights Templar. He had an effervescent mind, an active imagination.”

It is arguable that Pessoa is relevant today and wrote for the future. Indeed, Richard Zenith notes that Pessoa wrote an essay called Erostratus, where he argues what makes for literary immortality. “A writer is always ahead of their time, and contemporaries may not be able to appreciate a writer’s true genius. It is only future readers who will be able to appreciate the work. The fact that Pessoa was not appreciated in his lifetime was a sign that he would be, hopefully, in the future.”

Tela Leão said: “Of course, it is important to have an audience, but the connections made locally and internationally are also important. The Birthday Party provides space for local artists to develop their work, get to know colleagues from elsewhere, and share their working processes. With Richard Zenith coming in June, artists will gain a deeper understanding of Pessoa’s work, not least through reading his wonderful book but also by engaging with the writer. This opportunity will benefit artists and inspire the creation of a range of work about Pessoa and Álvaro de Campos for the autumn.” 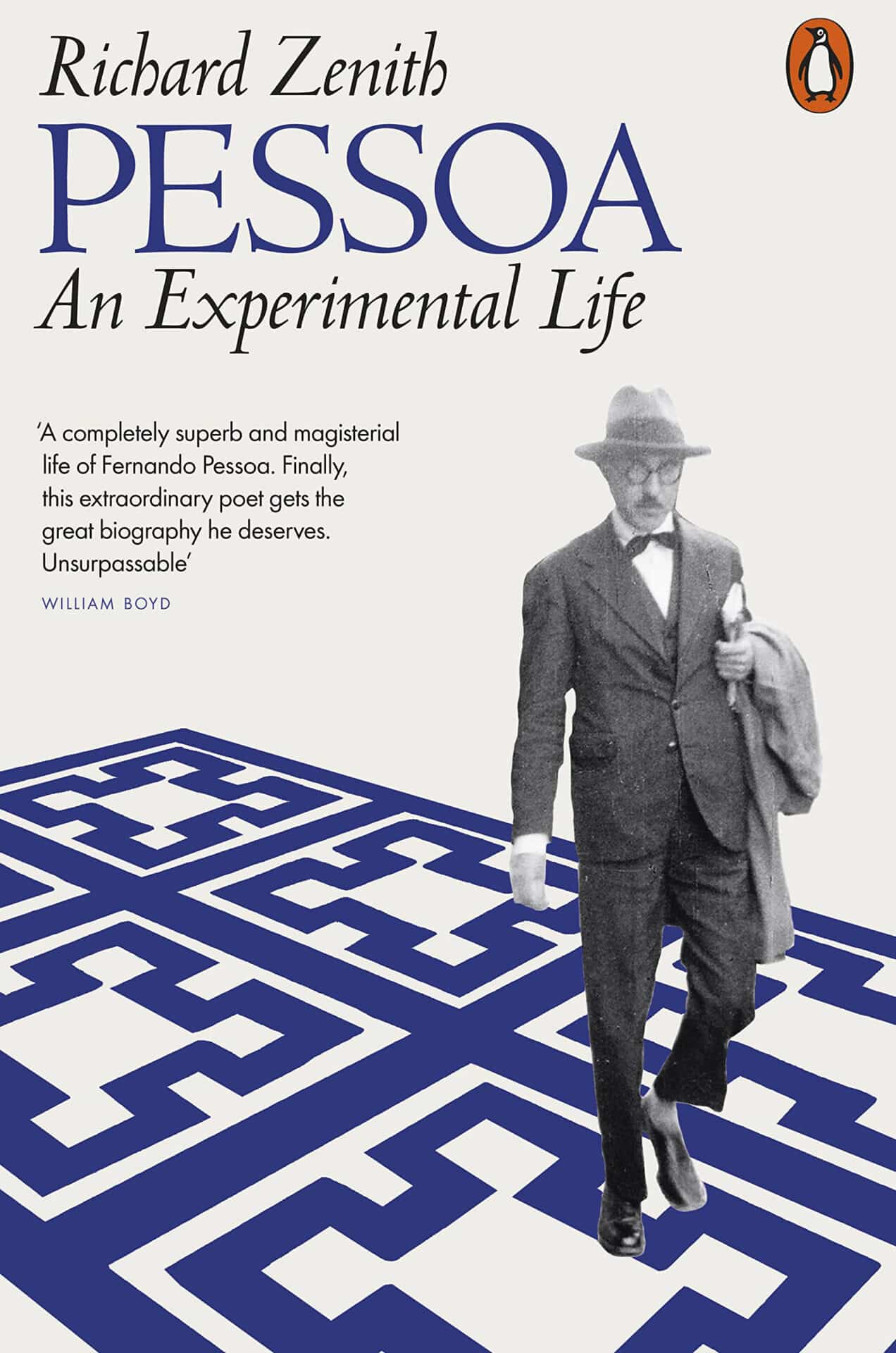 There will be two sessions by Richard Zenith with separate aims on Saturday, June 11, in Tavira library. The English session will be from 2.30am to 4.30pm and is primarily for local artists from Artesis gallery and must be pre-booked. Email partilha.alternativa@gmail.com for one of the limited seats.

The second event in Portuguese will be in the library from 6pm to 7pm. Pessoa, An Experimental Life was released in Portuguese in May 2022. This session is an opportunity for local people to talk to the author during the signing of the Portuguese version of the book. Booking is not required for this session.

What is a heteronym?

“Pessoa created dozens of fictional authors who peopled his written world and even, in a certain way, his very life. Some of them were enduring presences and dubbed ‘heteronyms’, while others quickly faded from the scene.”

Pessoa called them “heteronyms”, and in a “Bibliographical Summary” of his works published in 1928, he explained the conceptual distinction:

Unlike some of his other heteronyms, Pessoa, in creating Álvaro de Campos, gave him an entire life. Zenith says:

“The liveliest, most opinionated, and most prolific of the heteronyms, Álvaro de Campos emerged in 1914. Born on October 15, 1890, in Tavira, the town in the Algarve where Pessoa’s paternal relatives were concentrated, Campos studied engineering in Scotland, journeyed to the Far East, lived for a time in London, worked as a naval engineer in northern England, and eventually settled in Lisbon. He was sexually attracted to men as well as women, and complained that no matter how much he saw, felt, and tasted, he needed to see, feel, and taste still more.”

“When the ever elusive Fernando Pessoa died in Lisbon, in the fall of 1935, few people in Portugal realized what a great writer they had lost. None of them had any idea what the world was going to gain: one of the richest and strangest bodies of literature produced in the twentieth century.”