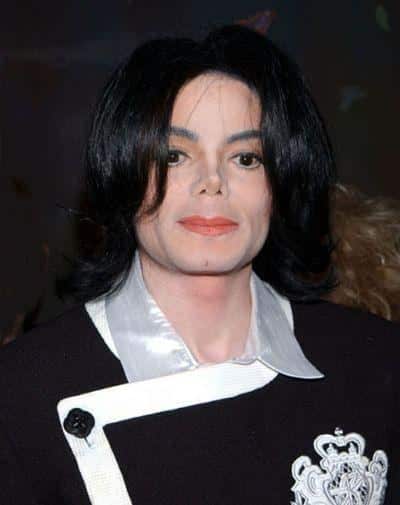 When Michael Jackson does something it is certainly never by half and his farewell tour is testament to his extravagant ways.

The controversial singer has announced 45 concerts to be played at the O2 arena pushing the tour into 2010.

The extended run of shows will be the longest one artist has ever played at the arena beating the previous record of 21 dates, held by Prince.

Promoters have said that the extra dates were needed as all the tickets previously on sale had sold out within hours, with tickets selling on the internet for as much as 10,000 US dollars each.