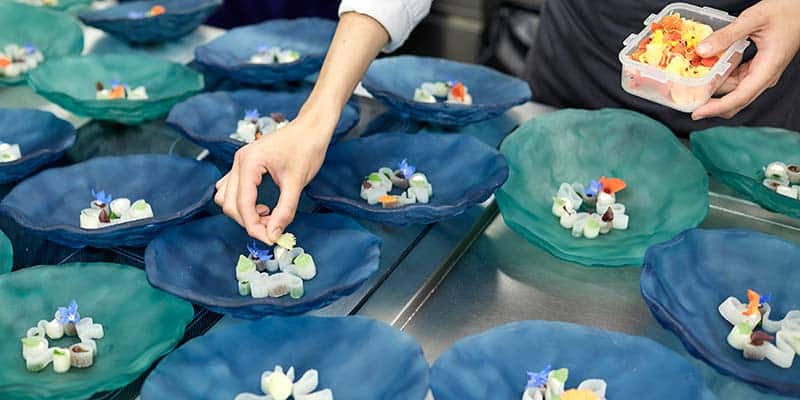 Vila Vita Parc in Porches will host some of the world’s best culinary stars this spring during the resort’s Fine Wines & Food Fair, which takes place every two years.

The 2019 edition will be held over eight days from May 5 to 13 and will include a programme of inspiring gastronomic experiences, including a series of exclusive themed dinners with Vila Vita’s own culinary mastermind, Hans Neuner, from Ocean restaurant, cooking alongside international chef talent, top winemakers and gourmet producers.

The chefs will cook alongside Hans Neuner in the two Michelin-starred Ocean and Atlântico restaurants for intimate audiences of between 30 to 80 diners, with prices starting from €310 per person including wines and a selection of amuse-bouches.

The week will kick-off with a traditional Portuguese “assado” (barbecue), a new addition to this year’s programme, taking place on May 5 at Herdade dos Grous, Vila Vita Parc’s own organic farm and vineyard located in the neighbouring Alentejo region.

Wine aficionados will also be able to join in on masterclass workshops with some of the world’s most renowned winemakers.

A highlight of the festival is the lively Kitchen Party taking place on Saturday, May 11 in the Vila Vita Clubhouse featuring the guest chefs and winemakers working together to create “culinary magic” for over 500 guests. Tickets for the Kitchen Party start from €295 per person.

For the full programme and to book, visit www.finewinesfoodfair.com 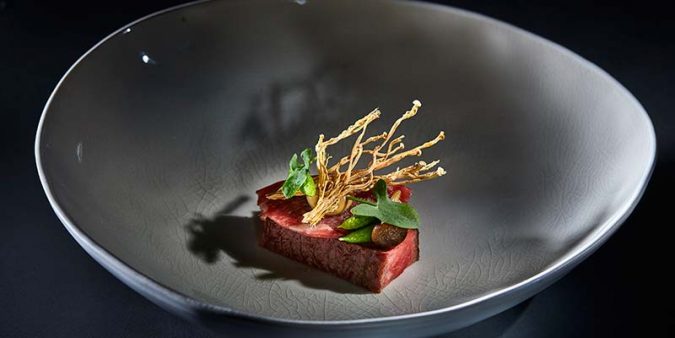 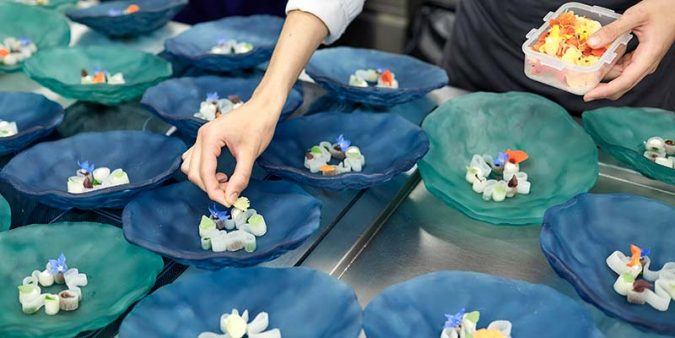 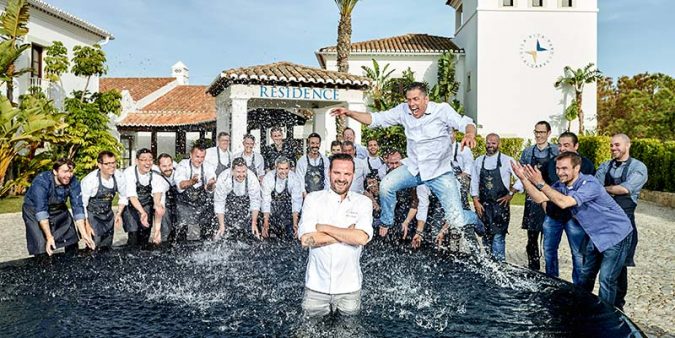 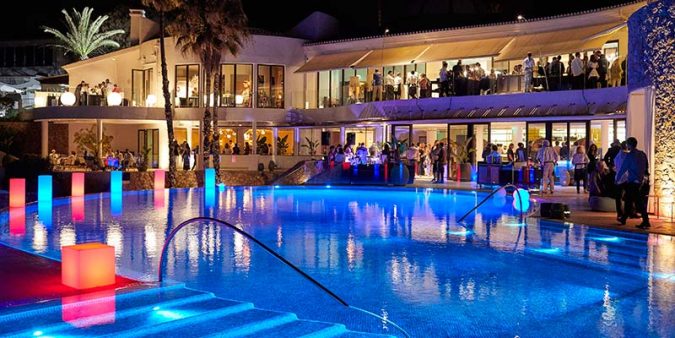