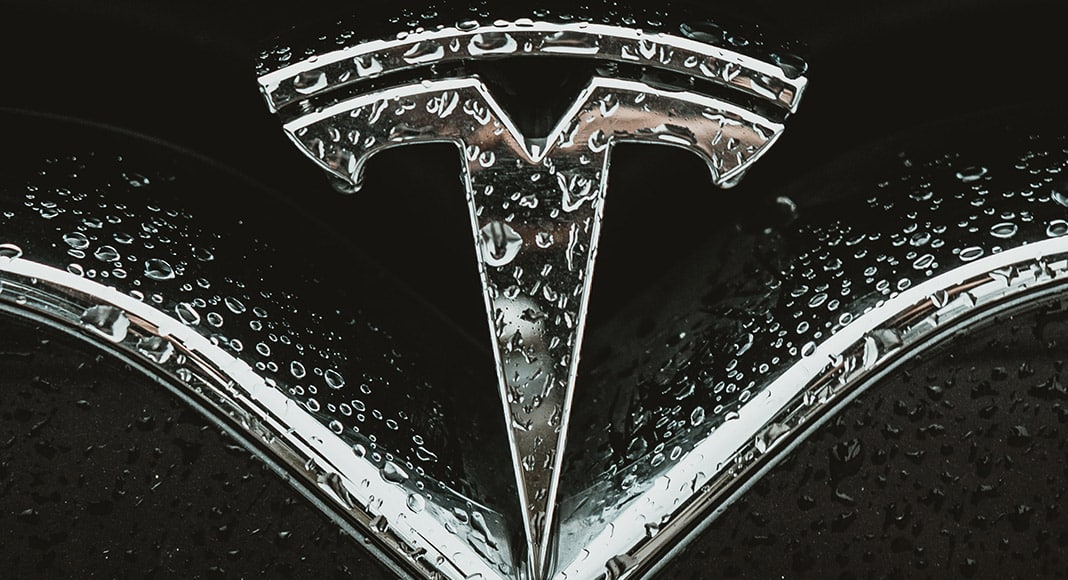 The car manufacturer seems to be heading for a bumpy ride

Recently, many investors will have looked on with raised eyebrows at Tesla shares. A few weeks ago (on July 13), the stock posted its all-time high: $1,794.51 intraday, up 412% in less than four months. What is going on here? Has Elon Musk (Tesla’s CEO) found a way to turn lead into gold? Or are there other things going on?

Tesla is certainly not for everyone
Investing in stocks such as Tesla is certainly not suitable for everyone. The price movements in one day can run in the tens of percent and that requires more than just nerves of steel. It is even justifiable to question whether this is investing, or whether it is more inclined to speculation. Whatever your opinion, you should know that investing/trading/speculating in such an extremely mobile stock as Tesla will be an (emotional) rollercoaster.

The profit figures
Without looking at in-depth financial analysis, it is possible to outline a few things from which you can draw your own conclusions.

What should not be forgotten is the number of cars sold. For Toyota and VW, this was jointly 20 million cars in 2019; for Tesla, 367,000. The figures for the first half of 2020 were as follows: 180,000 cars for Tesla and roughly six million for the Toyota/Volkswagen combination. This is a factor of 33 times more cars for the combination than for Tesla.

The importance of China
Tesla sales in the US have never been able to match the peak of the second half of 2018. Europe and China are, therefore, important for growth. From this perspective, the mounting tensions between the US and China are not good news.

Tesla in the S&P500?
Being included in the world’s major stock index means a lot. From the day a stock becomes part of the index, all passive funds (ETFs) will have to include the fund. This creates additional demand for the share. At the moment, it is not so much from the ETFs themselves (because Tesla is not yet part of the index) but from professional traders and hedge funds who anticipate the demand that will come from the ETFs.

It is not yet certain that Tesla will be included in the S&P500 index, but for four quarters in a row, they have already met one of the conditions. Furthermore, the index is normally ‘shifted’ once every quarter, but regulations allow it to happen at any time. Its possible inclusion in the index, therefore, has a price boosting effect.

Short squeeze?
It seems that Tesla is fundamentally ‘expensive’. Many people have thought this before and have therefore gone short.

There are currently more than 147 million shares outstanding. The number of short shares amounts to 12.7 million, 8.63% of the total outstanding shares. In short, many people ‘are skewed in the share’: they will have to operate on the buy-side to limit losses.

This also indicates the danger of going short. After all, a share can never fall more than 100%, but it can rise more than 100% (and theoretically even infinitely). The people who shorted the stock at $500 are already close to a 200% loss.

Greater fool theory
Please don’t take this statement too literally! The gist of this theory is that anything is worth buying if you can find someone willing to pay more for it than you did.

At the moment, the Tesla stock is hot: a very charismatic and visionary leader, a very interesting industry, and an ever-rising price. In other words, this also attracts investors who don’t do their homework – making this theory work at its best.

How to proceed
As always on the stock market, there are reasons to buy and to sell. Fundamentally, Tesla is currently (very) expensive. Still, there are several other factors – possible inclusion in the S&P500 index and a potential short squeeze – that can have a price-pushing effect. So, there is room for an increase. At the same time, there is also room for a decline; the average price target of 36 analysts (according to Bloomberg) is $1,098. Six of the analysts advise a ‘buy’, 16 a ‘keep’, and 14 a ‘sell’.

How to deal with this
No one says you should invest in Tesla. You can also watch this spectacle quietly from the sidelines. However, if you do want to take a (long or short) position, know that the car itself will undoubtedly drive fantastically, but that you as an investor – in both forward and reverse – are heading for a bumpy road.

At Binck, portfolio managers are available for private consultations via telephone or Skype. You can also connect with Kaspar Huijsman, Director of Binck Spain and Portugal, via linkedIN www.linkedin.com/in/kasparhuijsman or by email at info@binckbank.com.