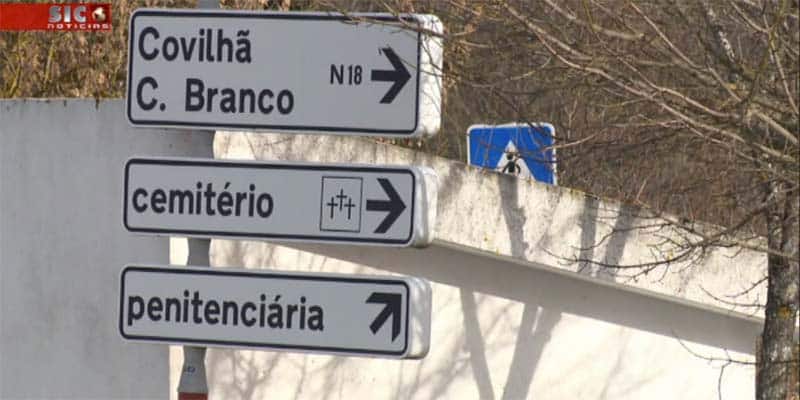 Prison authorities in Guarda registered “total surprise” when they ordered x-rays of a prisoner, returning from a short furlough.The exam showed: “Not one, not two but seven old-fashioned mobile phones, of small dimension, and some drugs in the (man’s) anus”, reports SIC television news.

“The surprise was total”, explained the station, even though authorities had their suspicions from the outset.

A metal detector had failed to flag anything out of the ordinary, thus guards opted for the x-ray at Guarda hospital, after receiving the necessary go-ahead.

Said SIC, the objects were “removed with the help of a surgeon”, while the inmate was then taken to what has been described as a ‘disciplinary cell’.

The prison board has now opened an inquiry, SIC adds, as this appears not to have been an isolated incident.

Other prisoners have been discovered secreting articles within their bodies, though not in such quantity.

Visitors too have been found carrying artfully concealed items: a women, for example, carrying hash pollen and foiled last week, and four others last year (their stashes and places of concealment left unexplained).

But elsewhere stories like this appear relatively commonplace. And Guarda’s ‘record holder’ has almost certainly been outdone.

In 2016, for instance, a news source in Brazil reported on a woman discovered entering a prison with seven mobile phones, along with their respective chargers and earphones, hidden in her vagina along with 165g of marijuana concealed in her anus.