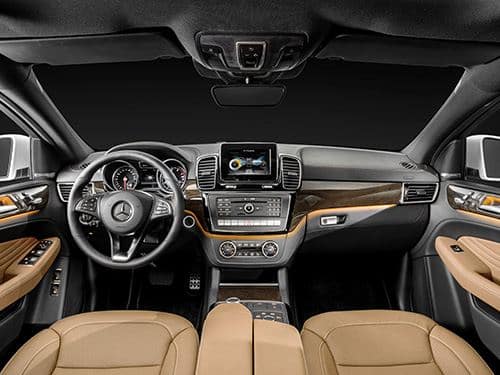 The Algarve will soon be the region flying the most Blue Flags along its coast in the country, with a total of 74 beaches being awarded the distinction, which recognises their water quality, cleanliness, safety and services, this year.

A further reason to celebrate is the fact that three Algarve beaches have been awarded the flag for the first time – Coelha (west of Albufeira), Vale do Olival (Armação de Pêra) and Loulé Velho – while Albufeira council can boast about its record-breaking 20 Blue Flag beaches.

Albufeira is the council in Portugal with the highest number of Blue Flags and Mayor Desidério Silva spoke to the Algarve Resident this week about the achievement.

“This is the result of the work developed by Albufeira council on its beaches over the years. We have improved conditions on our beaches, particularly relating to water and sand quality, and feel confident that this will be recognised by tourists and residents alike. These distinctions are excellent for Albufeira council and for the tourism sector as a whole,” he said.

In total, the Blue Flag will be flying at 271 beaches in Portugal, 31 more than last year, giving the tourism sector a much needed boost.

The President of European Blue Flag Association in Portugal (ABAE), José Archer, told Lusa news agency: “This is a record number in the 25 years of the association’s existence.”

After the Algarve region with the most Blue Flags is the north of the country, from Caminha to Espinho, with 63 beaches distinguished, followed by the centre of the country, from Ovar to Leiria, with 18, Lisbon and Vale do Tejo region from Marinha Grande to Sesimbra with 45, and Alentejo with 22. The Azores and Madeira islands will have 33 and 16 respectively.

Meanwhile, 14 marinas have also been awarded Blue Flags, four of which are in the Algarve – Lagos, Portimão, Albufeira and Vilamoura.

José Archer said: “We have 560 beaches in the country and almost half of them will be showing off the Blue Flag this summer. For the first time, we have more than 250 beaches awarded.

“This number places Portugal in a very privileged spot when compared to other countries also included in the Blue Flag award scheme,” he added.

During the awards ceremony, the ABAE also noted that in the past 25 years, beachgoers have become more responsible and civilised thus contributing towards preserving the environment.

“When we first became involved with this project, some beaches in Portugal were very unpleasant, the water was polluted, there was rubbish left behind on the beach, many had no parking facilities and buildings were often illegally built too close to or on beaches.