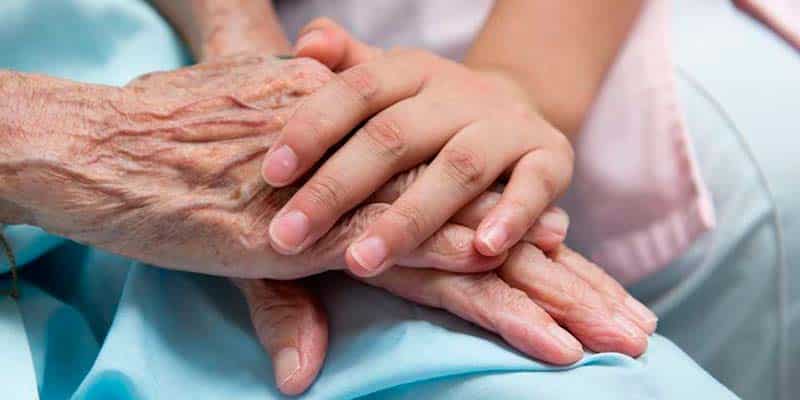 Talking ahead of tomorrow’s debate on the referendum for the legalisation of euthanasia, a palliative care nurse has told Rádio Renascença that 70% of the population that qualifies for palliative care, doesn’t have access to it – “and that’s frightening”.

Stressing that in 27 years of practice, she can count on the fingers of one hand the number of people who have wanted to speed up the end to their lives, Margarida Alvarenga stressed that what concerned her much more was the fact that in Portugal right now not only is there ‘non-existent’ access to primary healthcare (because of the pandemic), there is also very limited access to palliative care.

This is “frightening because many of the patients that need it die without care directed to their needs”.

Their suffering very often is caused by us, by health professionals, said the nurse, “for not effectively evaluating the patients’ needs and not being able to respond due to the lack of teams trained and prepared”.

A robust reinforcement of palliative care is envisaged in the State Budget for 2021, although its approval in parliament next week still hangs in the balance due to political ‘squabbles’ between the government and left-wingers.

Meantime, tomorrow’s debate follows the ‘historic moment’ earlier this year when all five bills for the decriminalisation of euthanasia passed in parliament (click here).