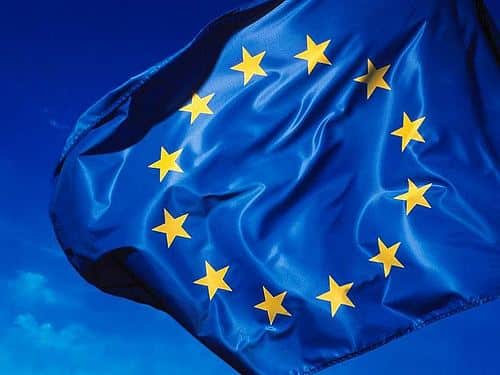 With the European elections just two weeks away, polls suggest abstention levels may reach record highs.
A report released on Thursday (May 8) shows that six in every 10 Europeans (62%) are not interested in voting.
Alarmingly, 60% of those queried do not even know who their European candidates are.
According to the poll, the worst results came from Poland, with only 20% of voters showing any interest.
The UK too seems to be bored rigid by the whole performance, with only 27% of people saying they’ll be bothering to vote.
Elsewhere, however, other nationalities are taking things more seriously.
In Belgium, 53% of voters say they will be making their way to polling booths, while in France the number is 44% and in Holland it is 41%.
Data also shows that far-right political parties should do well this time, especially in France and the Netherlands.
If they do, this will make the far right one of the most powerful parties in the European Parliament.
The poll was created by market research company Ipsos-Mori, which asked nearly 9,000 people in 12 European Union countries if they had any voting intentions.
Portugal was not included in the list, but it is well-known that the general population is ambivalent about voting in the elections which this year fall on May 25.
In 2009, abstention levels in Portugal reached 63% – six percentage points above the European average.
The upcoming elections will decide on Europe’s 751 MPs for the next five years, as well as elect the new president of the European Commission – up until now led by former Portuguese Prime Minister José Manuel Barroso.
Portugal has 16 parties contending this time round, ranging from all the predictable political groupings to the more rarefied, like the People’s Monarchist Party and the National Renovator Party.
Algarve MP Mendes Bota is making a bid for the Portugal Alliance, and maintains he is the only Algarvian who stands a chance of being elected.
Bota contends the Algarve desperately needs a voice in the European Parliament as it is so often ignored by its own government.