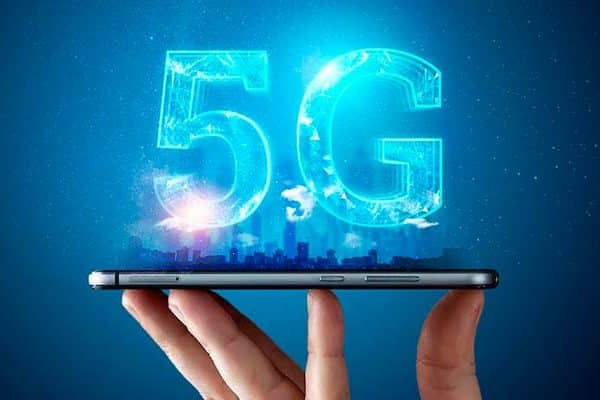 The controversial 5G roll-out in Portugal is delayed, Secretary of State for communications, infrastructures and housing Alberto de Souto Miranda has admitted – stressing that this country “does not belong to any of the groups of member states that have already started proceedings of attributing licenses for the 700 MHz and 3.6 GHz frequencies” that 5G will require.

But the delay “is not significant”, he told a debate at the Portuguese association for the development of communications (APDC), suggesting “very soon the government will advance with laws for a 5G auction and its implementation”.

No further details of the request from Brussels to evaluate the risks of 5G telecommunications technology were forthcoming. Despite widespread concerns that this technology ‘could make people sick’ (click here), Portugal is committed to forging ahead with it, showing scant regard for the US-powered pressure against business with Chinese firms like Huawei (click here).

Speaking to the converted – Souto de Miranda prompted much laughter by saying he had hoped to send his hologram to address the audience instead of himself – he reiterated that the government is “not going to deconsider companies nor analyse threats in isolation” when it chooses suppliers, though final decisions will be taken by ENISA, the European agency responsible for cybersecurity.

As to which ‘smart city’ will be Portugal’s first, the secretary of state highlighted Matosinhos, suggesting it will come ‘on board’ by some point next year.