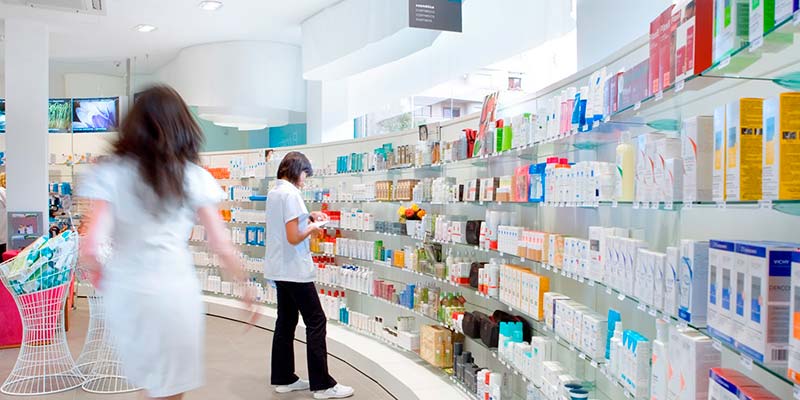 Following pressure from the country’s association of pharmacies (ANF), 46,000 Portuguese have signed a petition which now means the issue of hundreds of pharmacies ‘at risk’ will get a debate in parliament.

The problems are particularly bad in the districts of Portalegre, Guarda, Santarém and Setúbal.

As ANF has explained, issues centre on a chronic ‘shortage of medication’: delays in pharmacies being supplied leading to endless disappointed customers and the businesses themselves running into “great difficulties” (click here).

The petition was launched last week at a pharmacy in Odivelas, and signed by various health service dignitaries, including the presidents of the doctors and nurses associations.

Said a statement from ANF’s top man Paulo Cleto, “the support of the highest representatives of health service professionals is for us an honour and responsibility”.

“Pharmacies want to work in increasing articulation with doctors, nurses and other health professionals so that each Portuguese citizen can rapidly find an adequate solution to their problems, whether they live in a large city or in one of the most isolated villages”.

Say reports, it is now ‘obligatory’ for the petition to be debated in parliament, particularly as the number of signatories is so ‘high’ (normally any petition with more than 4000 signatures will be tabled for debate).