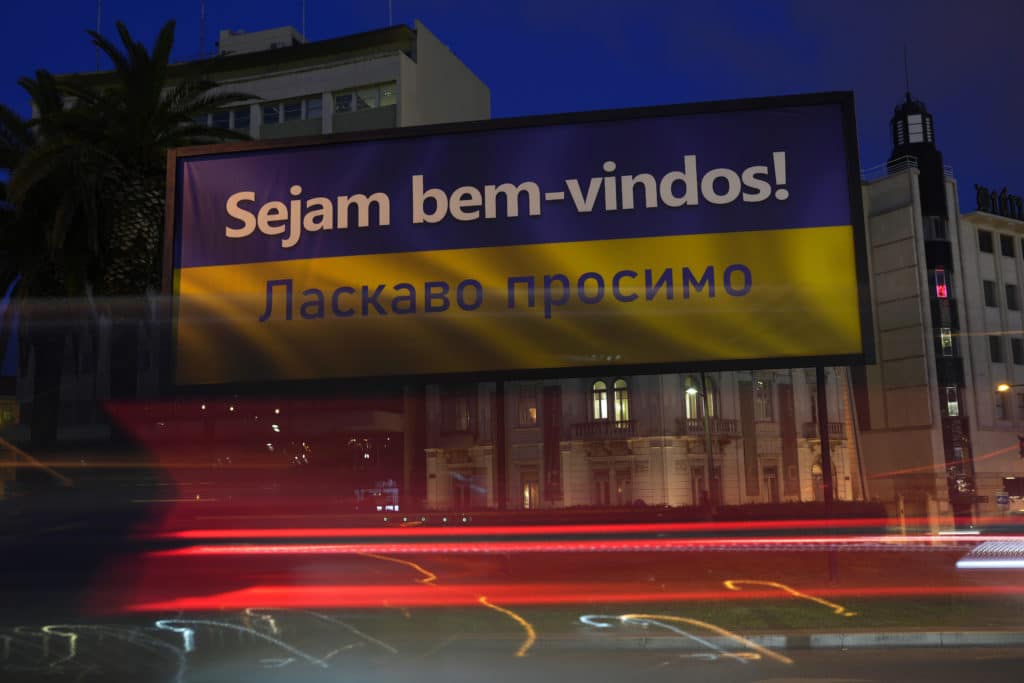 Up until today, when the first flight of Ukrainians airlifted from Poland was received by the President of the Republic and other dignitaries, more than 4,600 Ukrainian citizens have been taken in by Portugal, by way of what is termed ‘authorisations of temporary protection’. This protection will remain current for as long as it takes, but initially the time scale is one year, to be renewed for six months at least twice. Since Russia invaded Ukraine on February 24, more than 2.2 million nationals, mostly women, children and elderly people, have been forced to flee, or face relentless bombardments and destruction.