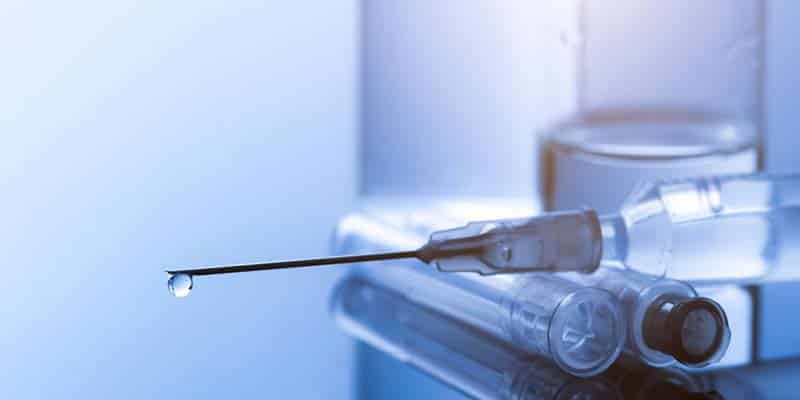 430 injectable doses of an analgesic 50 times stronger than heroin – and the cause of the overdose that killed pop idol Prince – have gone missing from a distribution company in Portugal.

With authorities now frantically trying to trace the haul of ‘Fentanyl Basi’, João Goulão, director general of SICAD (the general directorate for intervention on addictive behaviours and dependencies) warns it could “pose a risk to the public”.

There is no immediate need for panic, he stressed, but fentanyl has been the cause of over 25,000 deaths in the United States and Canada since 2013.

It has a “margin of safety far below that of heroin” while being very much stronger.

Goulão’s concern is that these packs of injectable fentanyl will have fallen into the wrong hands.

“It’s a product that could interest drug-traffickers”, he said. “We can’t assume straight away that this disappearance is related to the black market, but we have to be alert”.

INFARMED has created both national and international alerts.

For now, Portugal has side-stepped what Goulão describes as ‘the fentanyl epidemic’, with very few cases of dependency even registered.

Like with all opioides, there is always the risk that users will go into cardio-respiratory arrest.

In the right context, fentanyl is usually prescribed as a short-term analgesic, for example, post-surgery.

In 2016, well into the ongoing ‘fentanyl epidemic’ in America, pop idol Prince was discovered unresponsive in an elevator at his Carver County home. Cause of death was registered as an ‘accidental overdose of fentanyl’.