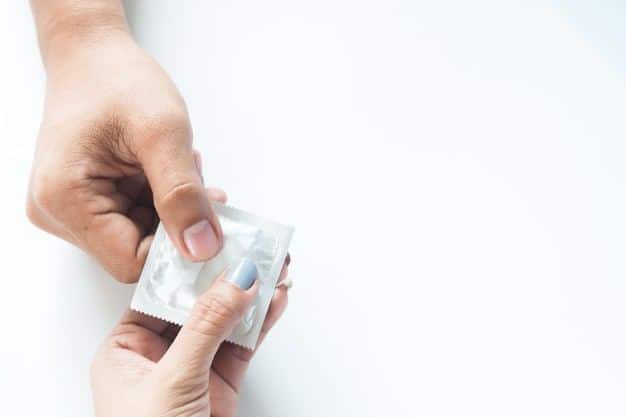 Today (Tuesday February 13) is the International Day of the Condom, and in Portugal the event is being ‘celebrated’ by the translation into English and Chinese of information on condom packets about how to stay protected from HIV/ Aids.

At the same time health authorities report that in 2017 over 4.7 million condoms were distributed, along with 110,400 ‘condoms for women’.

The tally is “substantially down” on figures from 10 years ago, says Expresso suggesting that the message of ‘prevention’ (not only of HIV/Aids but other sexually transmitted diseases) is simply not being taken onboard.

A study by the University of Lisbon has revealed that around 97% of young Portuguese (between the ages of 18-24) know the risks of unprotected sex “even if they risk it only once”, and “almost all of them (94%)” know that people infected with the virus can appear to be perfectly healthy, “but the truth is that more than 60% admit to having sex without using a condom”.

The trouble, according to study coordinator Margarida Gaspar de Matos, is that because AIDs “is no longer synonymous with death”, young people may have come to “belittle the importance of protection”.

The bottom line is that the study shows sex education in schools and the wider community must continue – particularly as there remain lots of ‘myths’ about the transmission of sexual diseases.

Says Expresso, 27% of young people think they can become infected by using cutlery previously used by someone with AIDs, while 12% believe the disease can be transmitted from a simple sneeze.