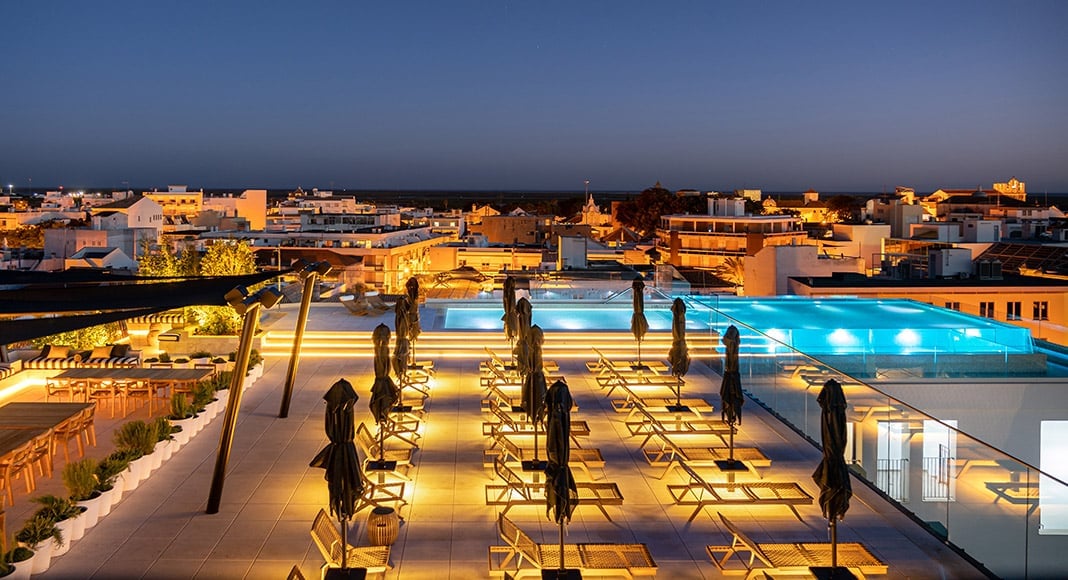 The hotel is located on Rua Vasco da Gama in the heart of Faro. Construction started in 2017 on the two buildings that comprised the former Atrium shopping centre.

“We wanted to do something different. We felt that there was scope for a more creative concept and in synch with the town and the region’s culture.”

Some of the rooms boast a jacuzzi and each one has its own unique décor. There’s also a kids’ corner, 24-hour room service, and a Culture and Conference Hub. “It is an amazing venue,” said Roquette, adding that the hotel is planning to host an array of cultural events at the hub.

Another highlight is the hotel’s rooftop infinity pool, offering magnificent views over Ria Formosa. Said the spokesperson, the rooftop will also be a pleasant location to spend time during the winter thanks to its outdoor fireplace.

3HB also has its own spa with an indoor heated pool, sauna, Turkish bath, water massages, sensorial baths and two treatment rooms, as well as a gym.

Foodies will also have something to look forward to at 3HB Faro. One of its two restaurants, Forno Nero, fuses Italian and Algarvian cuisine to create a unique dining experience for clients. It is located near the hotel’s lobby and is directly accessible from Rua de Santo António. It is also where the Algarve’s first Santini ice cream parlour is located, finally bringing the brand’s iconic ice creams to the region.

The hotel’s other restaurant, Hábito, is located on the top floor. Due to open on July 1, it will be helmed by Algarvian chef Adérito Almeida who will take clients on a journey through “genuine Algarvian flavours”.

Said Roquette, 3HB Faro is hoping to establish itself in the “affordable luxury” segment of the market.

Due to the pandemic, the hotel is expecting mostly guests from Portugal and Spain, although in normal circumstances it hopes to also attract Brits, Americans, French, Scandinavians and Germans.

This is the 3HB hotel group’s fifth hotel in the Algarve, with the plan being to open another in Faro in 2023 near the old Zara store at the end of Rua de Santo António. 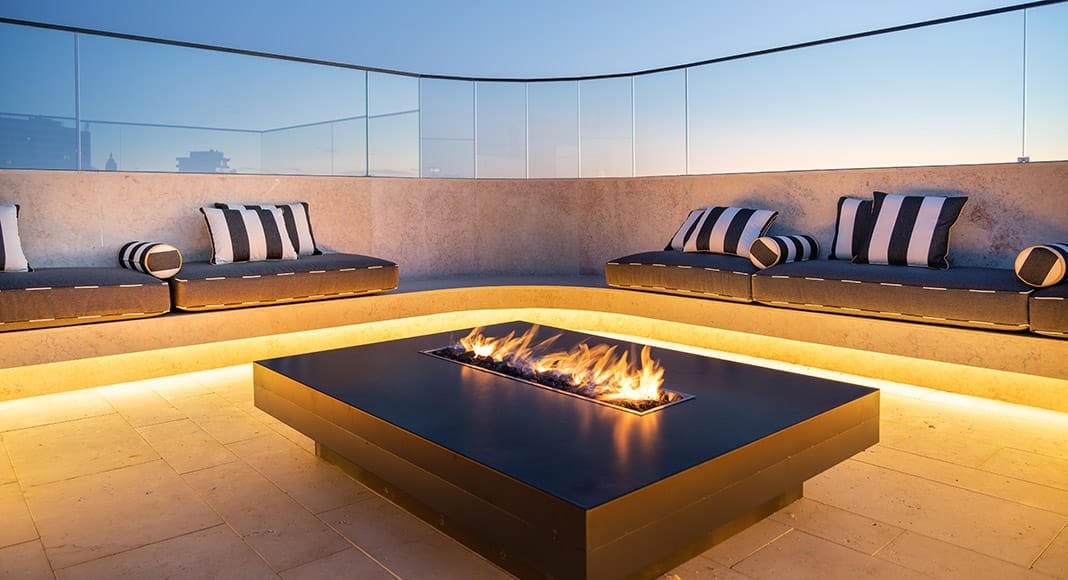 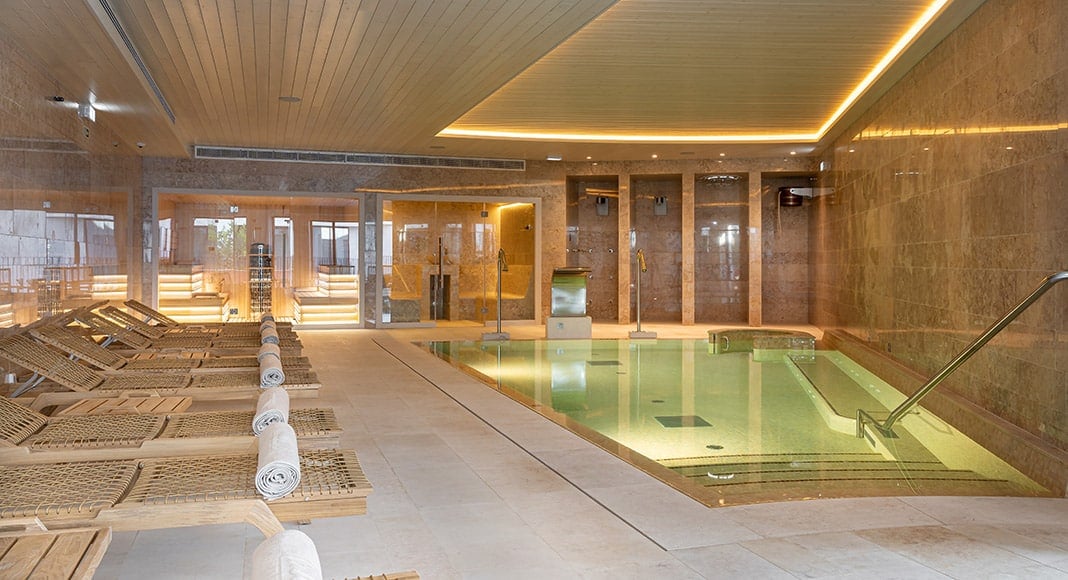 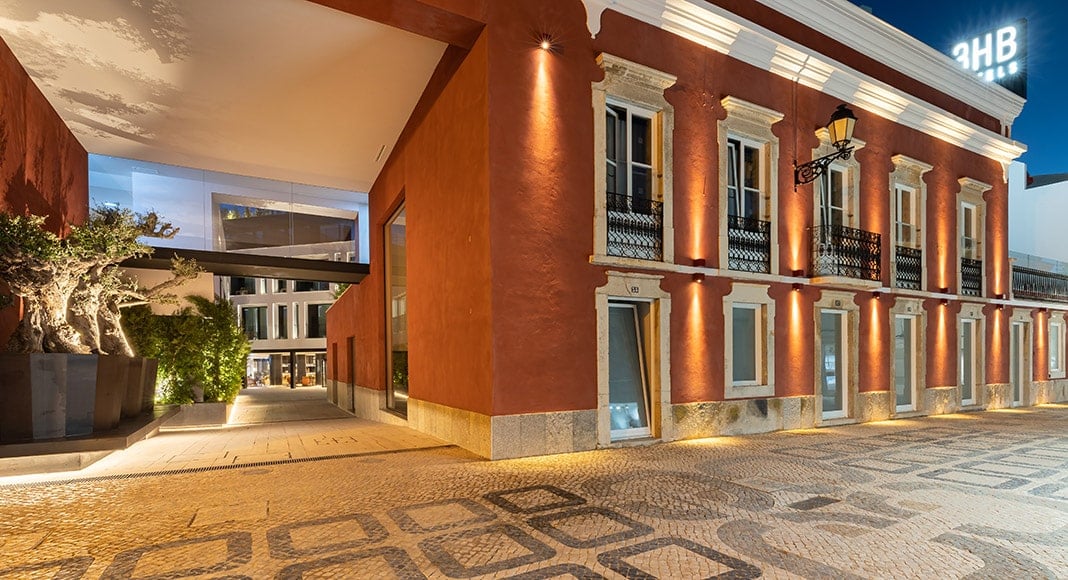 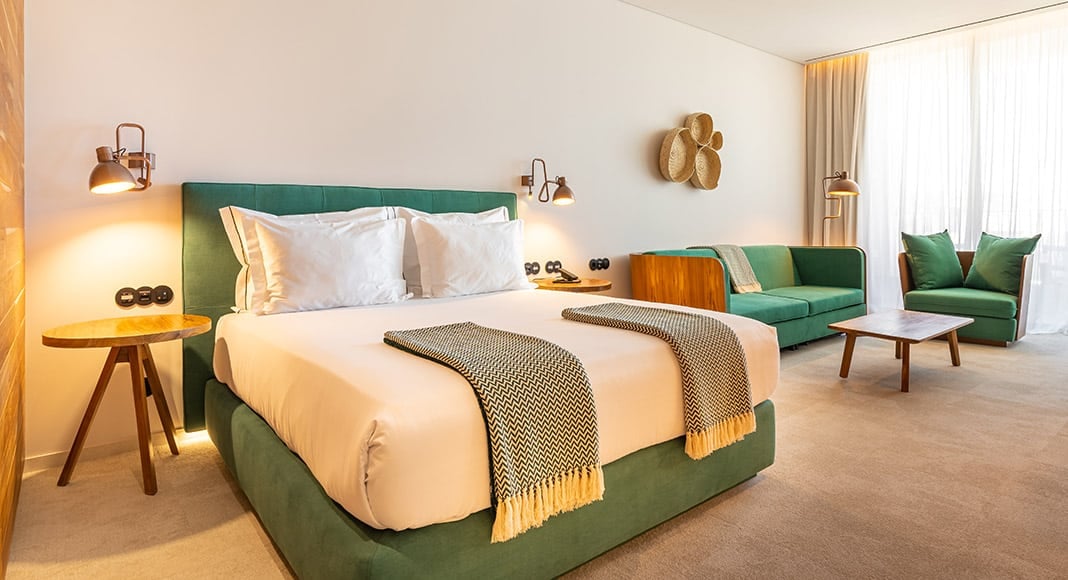