Portugal Resident
Home Portugal News 37,000 businesses “at risk of closure in Portugal” – one stands up... 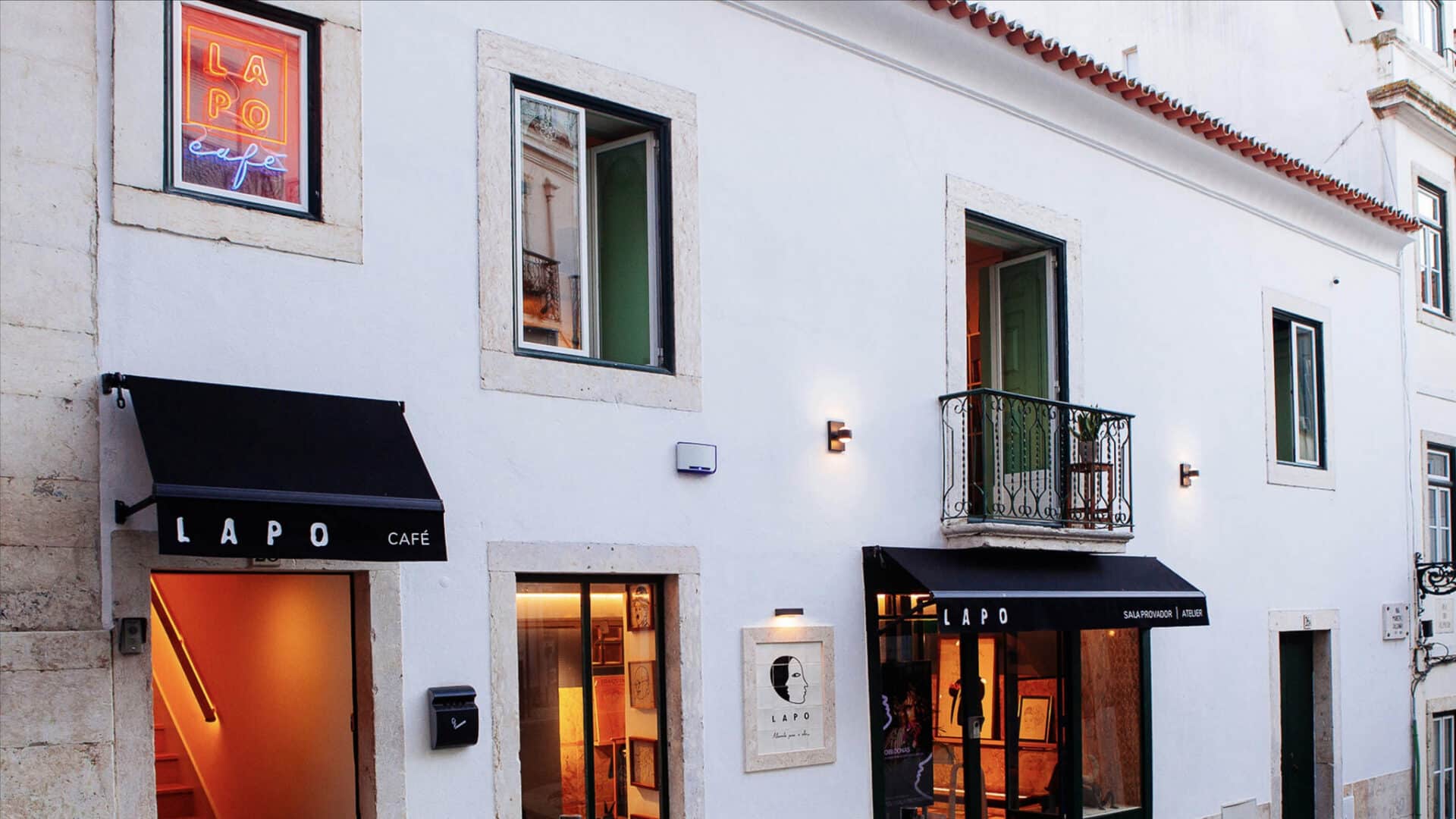 With a new lockdown in place, catering association AHRESP has warned of a “wave of business closures” in Portugal.

But in Lisbon, one café restaurant has stood up and said ‘enough!”

Says AHRESP, as many as 37,000 – the vast majority restaurants and cafés, but also 7,000 ‘alojamento local’ short-term rentals – may have closed their doors forever last Friday.

The government’s ‘measures of financial support’ though constantly lauded by politicians, “seem insufficient to stop the rot”, said the association in a statement.

“We lament the fact that support for commercial rents was not reinforced as it is impossible (for businesses that have been forced to close) to support this cost in its totality”, it continued.

João Vieira Lopes of the CCP (Portuguese confederation of commerce and services) fears that the government’s financial measures announced “won’t arrive in time”.

His inference was that if they are not paid to businesses struggling to survive by February, it will be too late.

But he has also criticised the fact that ‘simplified layoff’ is only available to businesses obliged to close. That leaves many that have managed to stay open but are in serious difficulties with no financial help at all.

“The criteria (for qualifying for layoff) should be the fall in turnover”, he said.

One of the ‘novelties’ of this latest period of national confinement is the prohibition on super- and hypermarkets to sell books, clothes, sports and decorative items.

The idea was to ‘create equity’ because these items cannot be sold by traditional commerce.

But in reality it has caused added harm, say businesses, as Portuguese companies have now lost ‘the commercial channel’ they had in these outlets.

Mário Jorge Machado of the textile association has warned that without sales, factories will close, while Pedro Sobral of APEL (the Portuguese association of book publishers) has called the decision “a catastrophe”.

The livelihoods of “thousands of authors, publishers, designers and graphic artists” are on the line, he told tabloid Correio da Manha.

Meantime, one restaurant in Lisbon – O Lapo – has refused to comply with the order to close, invoking article 21 of the Portuguese Constitution, the right to Resistance, in order to keep its doors open.

In a statement owners António and Bruna Guerreiro said: “Following promulgation of decree-law 6-A/ 2021 of 14 January, and after an assessment of the present facts consistent with our moral and ethical principles, as well as with the spirit and the letter of the Constitution of the Portuguese Republic, we António Guerreiro and Bruna Guerreiro, managing partners of the company Atelier Lapo Lda, have decided to keep O Lapo open, invoking article 21 of the Constitution of the Portuguese Republic: the Right to Resistance”.

In their opinion, “when the authority which has a duty to defend and govern us leads our companies and our families to financial ruin, depriving us of the right to subsistence after a life of blood, sweat and tears, it is a sign that urgent reflection and action is needed.

“Defence of the public’s health should not and cannot become an alibi for an attack on the life and freedom of the Portuguese people”.

For now it is unclear how authorities are dealing with this lone act of resistance. We will update as soon as we have more details.