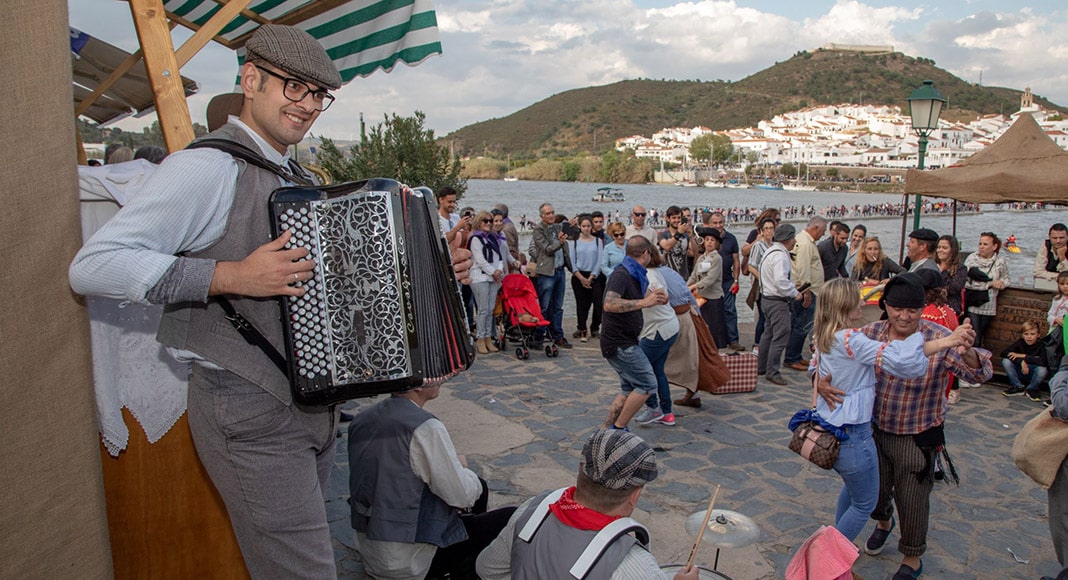 The 365 Algarve cultural programme is being extended until November so that all the events that were cancelled due to the coronavirus outbreak can still be held later this year.

Speaking to Lusa news agency, the programme’s coordinator Anabela Afonso said that event organisers have been asked to reschedule the events for some time between July 15 and November 15.

The coronavirus pandemic that forced the country into lockdown since early March meant that many of the headlining events, including the Ventania performing arts festival, Olhão’s international cinema and literature festival, Alcoutim’s Contraband festival and the Devir festival, had to be cancelled.

Organisers of the cancelled events have already received 30% of the funding they were due, said Afonso, adding that further reimbursements are expected after the programme’s board calculates just how much money was lost due to the cancellations.

For now, new dates are still undecided. According to Anabela Afonso, it will depend on health authorities’ recommendations and the measures that have to be in place so that events can be held.

She also said that as many of the events are held outdoors, it should be easier to reschedule them.

365 Algarve was created in 2016 in a bid to boost the region’s cultural scene between October and May, the so-called “low season”.

Its main goal is to show holidaymakers that the Algarve has all the conditions to host events year round – hence the reference to “365” in its name.

There have been many questions about whether the programme will be returning for another edition.

Luís Araújo, president of the national tourism board, said in February that a decision was yet to be made (click here).

“We are currently collecting information, evaluating how past events went and if goals were fulfilled to then present the results to the Secretary of State so that a decision can be made,” he told reporters.

Anabela Afonso confirmed this week that there is still no indication as to whether there will be another 365 Algarve programme.