Portugal Resident
Home Algarve News 35,000 tons of burnt wood from Monchique’s 2018 fire yet to be... 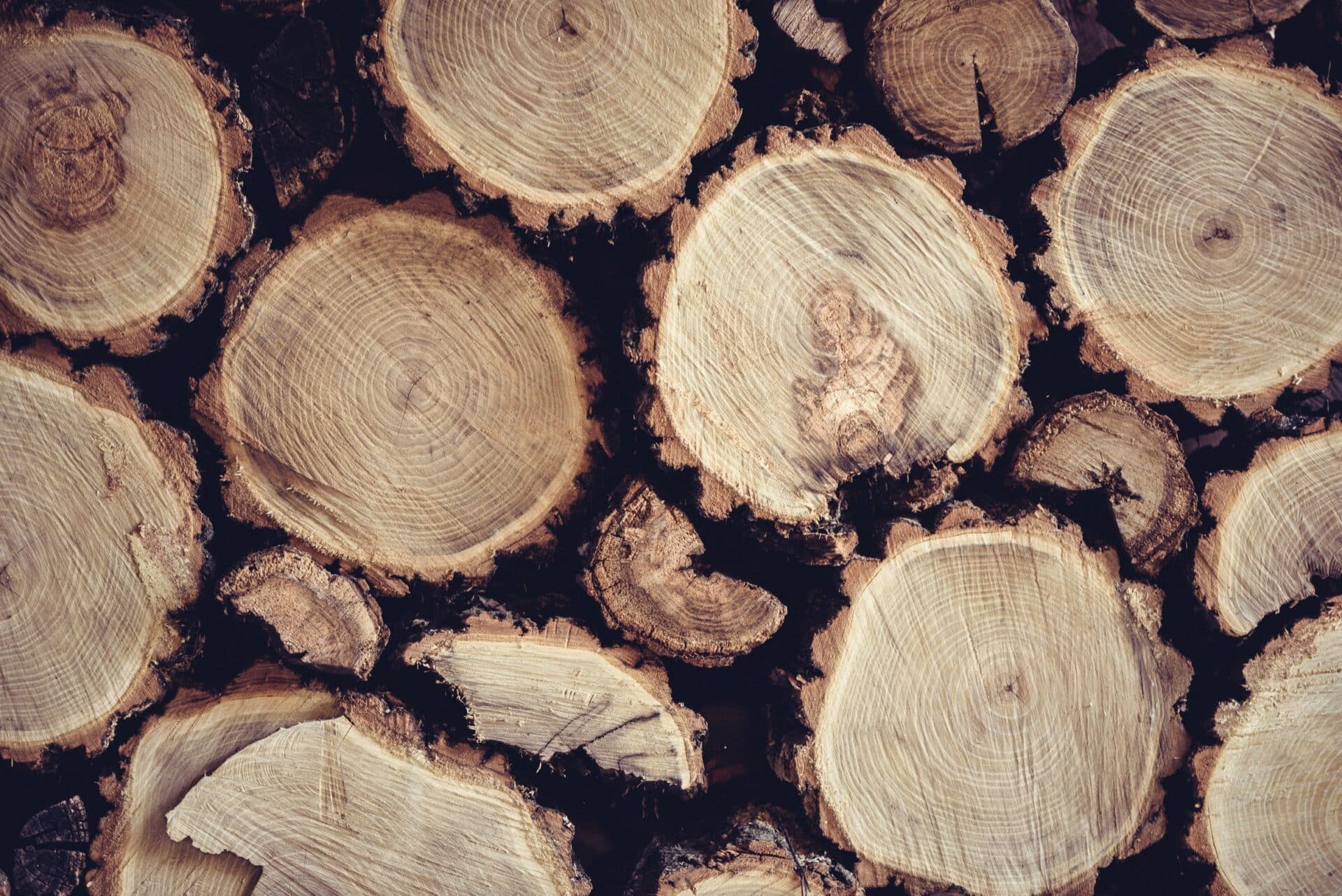 Around 35,000 tons of burnt wood left over from the devastating fire that ripped through Monchique in 2018 are being compared to a “bomb” that could blow at any moment.

“We’re talking about dry wood, which is several years old and has no moisture content,” forest engineer Paulo Pimenta de Castro told SIC, highlighting how easily it could catch fire.

Monchique Mayor Rui André has also expressed his concern, describing the wood as a “powder keg at our door.”

The reason why the wood has yet to be taken away seems to be linked to the bankruptcy of a factory in the Alentejo were it was due to be transported to, reports SIC.

The only alternative is a factory in Spain, local loggers say. However, the longer distance represents an extra €350,000 in transportation costs which so far has delayed the removal of the wood.

Monchique Council has already pledged to cover the costs as the government has failed to answer the mayor’s letter about this issue, he said.

According to SIC, the Ministry of Environment has said that it is planning to meet with the mayor soon and that the national board of territory (DGT) and the institute of nature and forest conservation (ICNF) have been following the case closely.

Monchique’s 2018 fire started on August 3 in the area of Perna Negra. It was one of the largest of the year in Portugal and Europe, having raged for one week and destroyed over 27,000 hectares of land and 74 houses.

Last November, EDP Distribuição and one of the company’s employees were formally accused of negligent arson in the investigation into Monchique’s devastating summer wildfire of 2018 (click here).