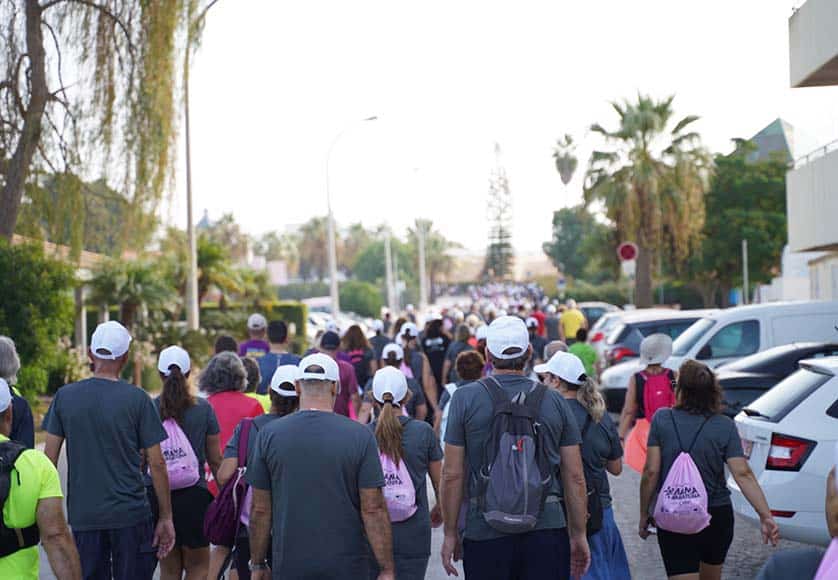 Around 3,000 people took part in the Mamamaratona race against cancer which was held on Sunday (October 16) in Quarteira.

Organised by the Algarve Oncology Association (AOA) with the support of Loulé Council, the Algarve Athletics Association and Quarteira Parish Council, the event challenged participants to walk or run in the name of raising awareness about breast cancer and prevention, the importance of a healthy lifestyle and to raise funds for the fight against cancer and to support cancer patients and their family members.

The Mamamaratona had two routes to choose from (5km and 7km), with the starting and finishing line located at Passeio das Dunas between Quarteira and Vilamoura, while those looking for a bigger challenge took part in the Mini Marathon (10km) and Half Marathon (21km). 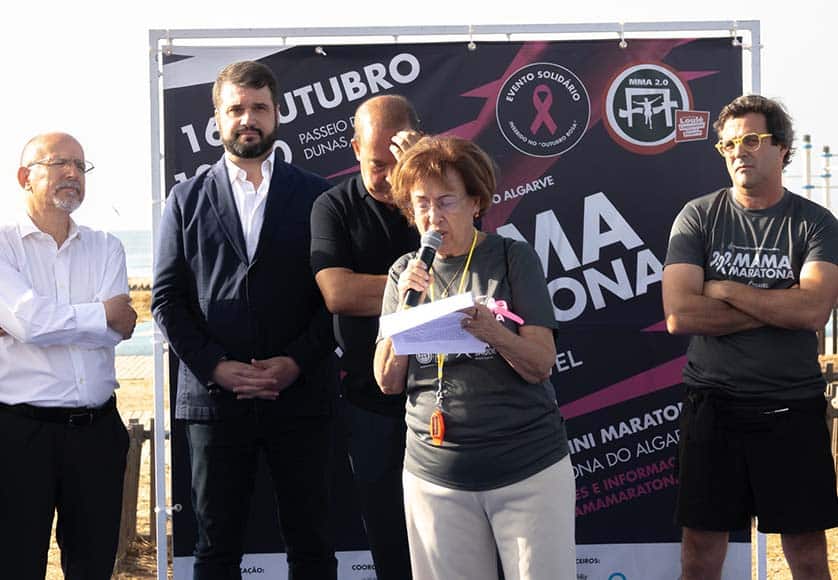 The event came to a close with the award ceremony for the Half Marathon and a prize draw which gave Mamamaratona participants a chance to win several prizes provided by the event’s sponsors. The list of winners can be found on the AOA’s Instagram and Facebook pages and at www.mamamaratona.com 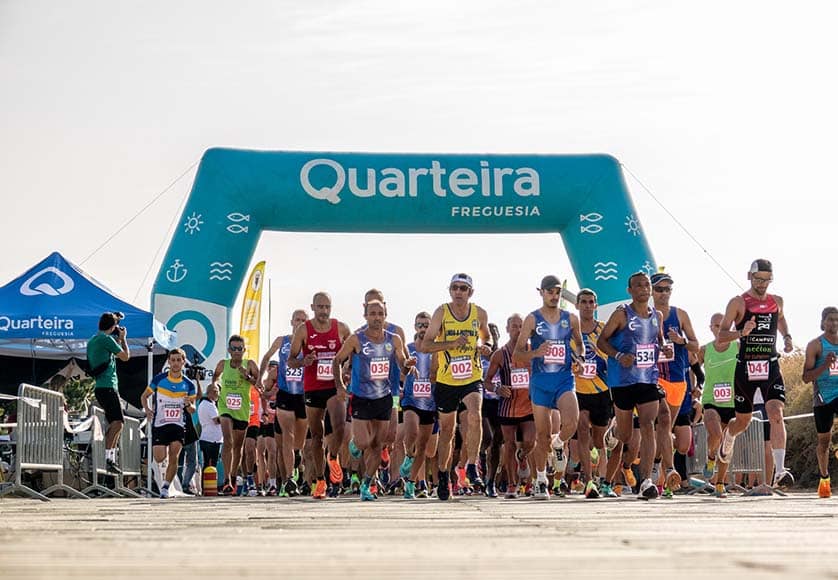 The Algarve Oncology Association says the event would not have taken place if it weren’t for the “support of the people” who donated their time to this “charitable cause”, as well as the entities who made the event possible.

According to the World Health Organisation (WHO), there were 2.3 million women diagnosed with breast cancer and 685,000 deaths globally in 2020.

Olhão Council is turning the town hall pink until the end of October in a bid to raise awareness about breast cancer.

“The movement known as Pink October was created in the United States of America in the 1990s with the goal of inspiring change and mobilising society in the fight against breast cancer,” said the council. 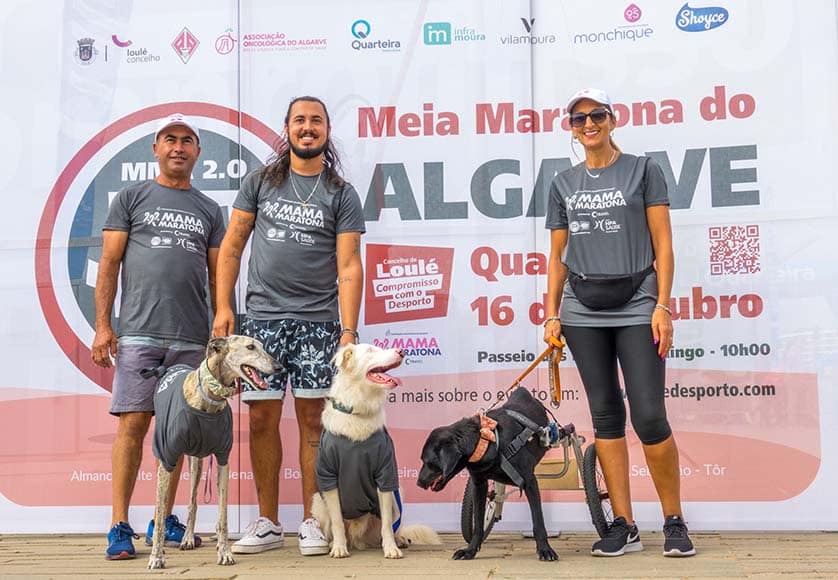 “Since then, pink is used around the world to pay tribute to women with breast cancer, raise awareness about prevention and early diagnosis, and support research in this area,” it added.

“If diagnosed and treated early, it has a cure rate which exceeds 90%,” the council says, stressing why an early diagnosis is so important. 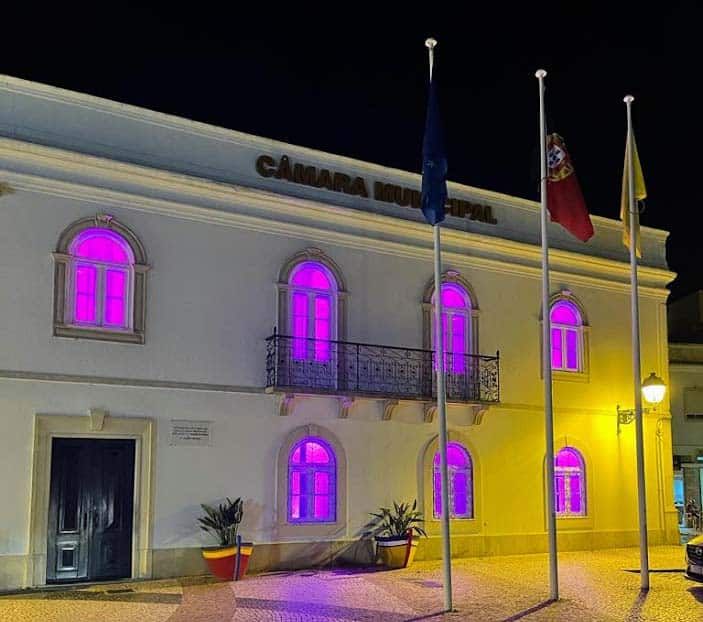