After years of wrangling and complaining (click here), Sweden ‘has tired of waiting for Portugal’ and announced this week that it is revoking the ‘fiscal deal’ celebrated with the Portuguese government in 2002 – known here as ‘NHR’, the non-habitual resident regime. The agreement saw wealthy Swedish pensioners benefit from a 10-year tax amnesty. Say reports, the Swedish government “now wants to tax its retired citizens” on pensions paid out of the Swedish system. The roughly 3,000 Swedes living in Portugal – the majority of them in the Algarve – have seen this coming for a while now and appear to be taking it in their stride. The decision is due to come into effect at the beginning of 2022. 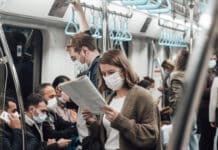 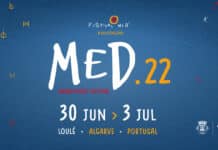 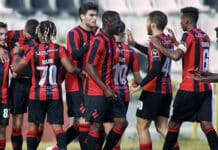 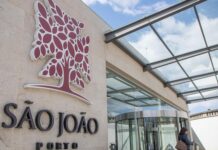