Three-hundred lithographic stones which were used to create designs for the Algarve’s old fish canning industry have been recovered by a collector after lying forgotten underneath an orange tree in Almancil for nearly three decades.

It is believed that these stones were considered “useless” at one point and ended up at a junkyard in Portimão. Two collectors – one from Boliqueime and the other from Almancil – tried to obtain the stones, with the latter placing the highest bid.

However, as time passed, the stones were slowly forgotten by their owner. It took around 30 years until they were now uncovered by Hugo Batalha, who has recently opened an antique store in Faro.

“When I first saw them, they looked like a pile of cobblestones. But when I got closer, I saw a series of beautiful Art Nouveau drawings. I realised these were lithographic stones from the Algarve’s fish canning industry,” Batalha told Barlavento newspaper.

According to Batalha’s research, these 300 stones are incredibly rare and are in very good condition, as they were protected from the sun and rain underneath plastic sheets at the property.

“Very few of these stones are left today,” he said, adding that the stones depict the labels of the fish cans that were made in the Algarve, in some cases in English, German, Italian and Spanish, as they were exported to far-away markets such as New York and Buenos Aires.

The origin of these stones is unconfirmed, although it is believed that they may have come from what was once called the Centro Conserveiro de Portimão (Portimão Fish Canning Centre, which brought together Portimão, Ferragudo, Parchal, Mexilhoeira da Carregação and Carvoeiro), where some factories had their own lithography services.

But what is to be done with these stones? Said Batalha, anything is possible.

“They could be sold individually or together to private collectors, or to an interested institution such as a local council. I would very much like for that to happen,” he said.

One thing is certain. After they have been properly cleaned and restored to ensure the paint does not wash off, Batalha is willing to take a series of photographs to be shared with researchers, historians, university students and anyone else interested in studying this subject further.

Each stone is estimated to be worth between €500 and €1,000, according to the research he carried out online.

“This is a treasure. There were hundreds of companies producing and selling canned fish in the Algarve,” he said.

While the current owner of the stones is more than willing to grant them to a museum, the process might not be as easy as one would think. So explained José Gameiro, the scientific director of Portimão Museum.

“Any museum, and especially those that are linked to the Portuguese Network of Museums such as us, have a deontological code and a policy of inventory and acquisition. So, first of all, we have to establish if these pieces are of interest to the vision and programme of the museum,” he told Barlavento.

Gameiro added that the museum also has to establish how the legal owner of the stones purchased them, and what their “legal origin” is.

The lithography section of these old fish canning factories brought together several people, from lithographers to drafters and printers.

Each stone would be cleaned and reused several times, explained Gameiro.

However, the lithographic process slowly became obsolete until it was replaced at the end of the first half of the 21st century by offset printing.

Nowadays, these stones remain as a relic from an industry that, at one point in the region’s history, served as the main, if not virtually the only, economic activity in the Algarve.

Meanwhile, Hugo Batalha, the current owner of the stones, opened an antique store named ‘Batalha Collection’ in Faro in September. It is located at number 47 on Rua Rebelo da Silva and boasts an array of pieces, from Persian carpets to a wide range of art. 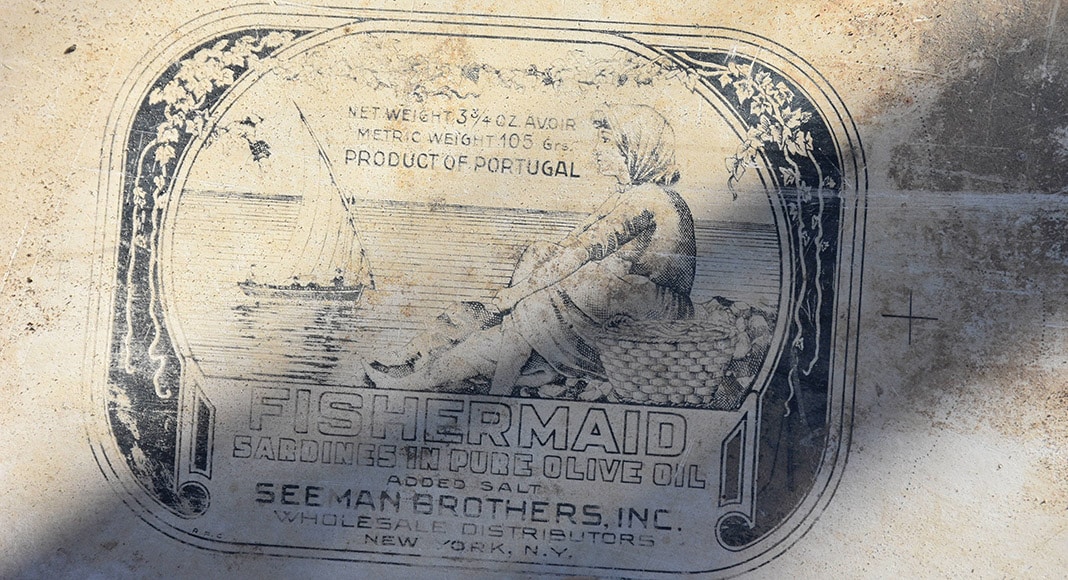 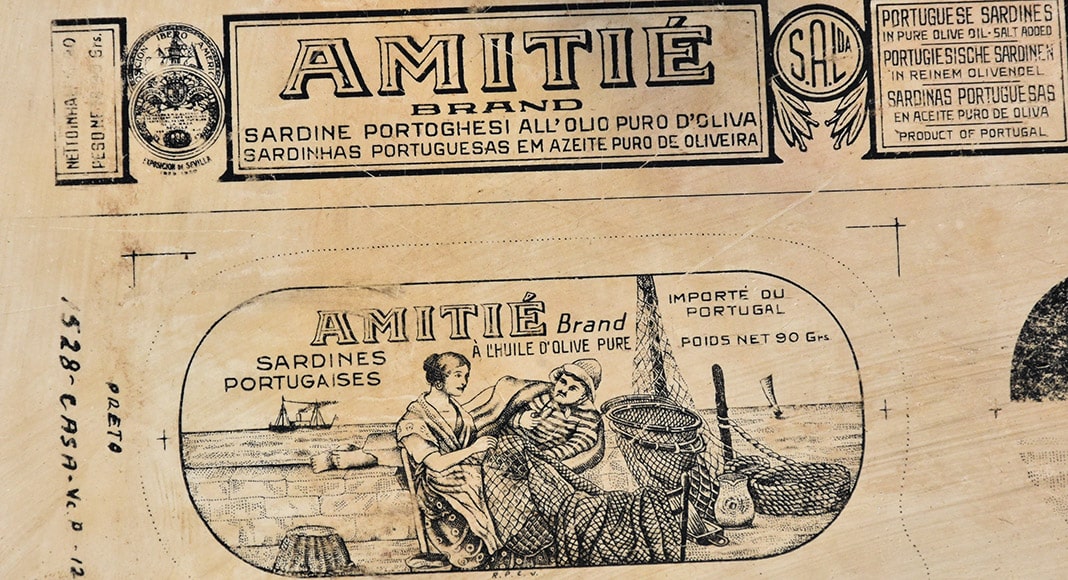 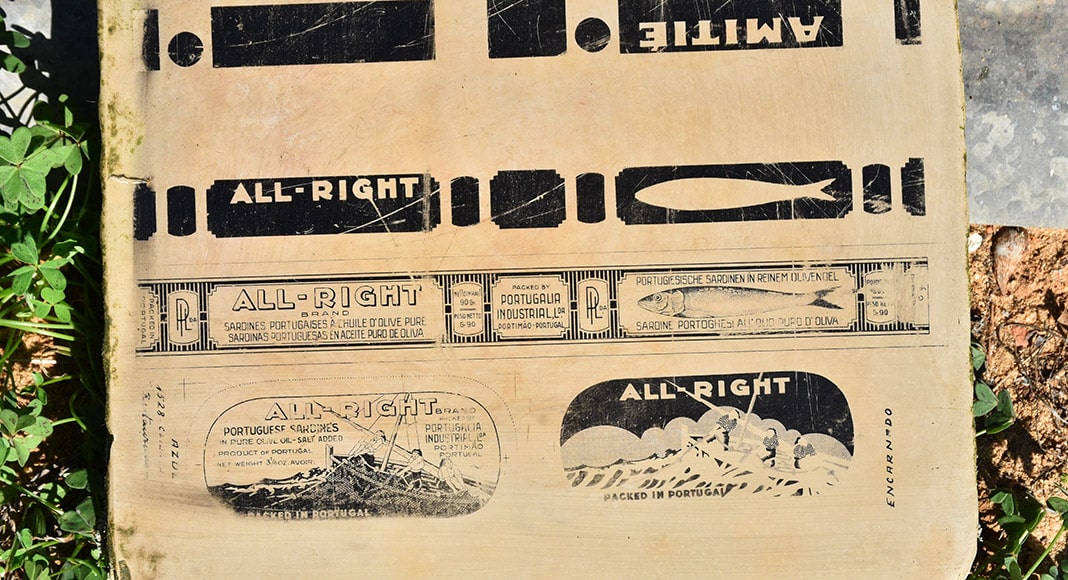 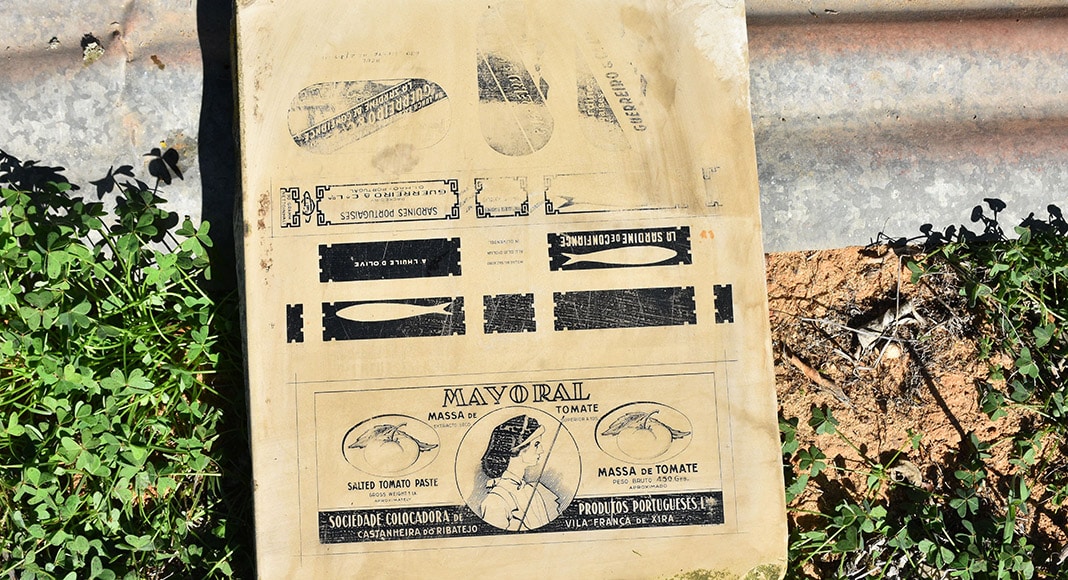