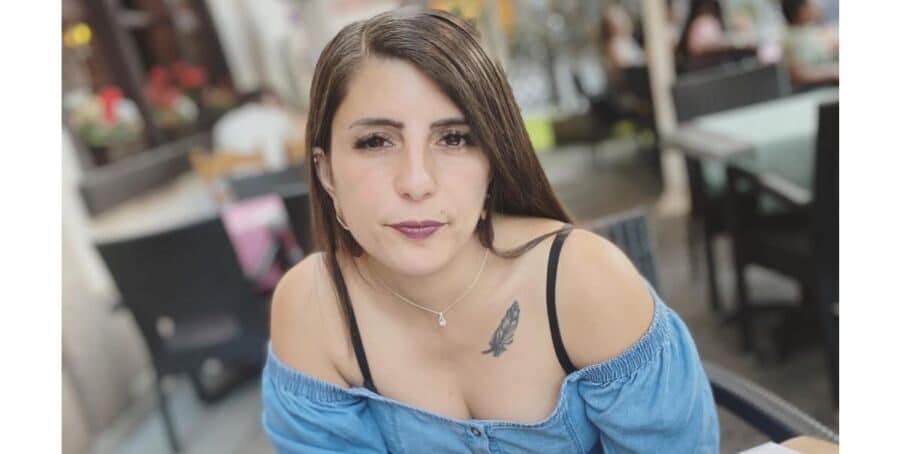 Following on from the horrific story of murdered Diana Santos, comes this terrible new crime in which coincidentally the victim was also called Diana.

The body of Diana Martins Cachapa, 32, was discovered “partially dismembered and mutilated” in her apartment in Bonnevoie last Thursday.

Her Portuguese boyfriend, aged 27, was also injured in the attack.

At the time, police admitted only to having a suspect in custody who did “not have a familial connection with the victim”. Nothing was said about the suspect’s nationality.

It now transpires, from reports in Luxembourg, that the suspect is also Portuguese, and the landlord of his alleged victims.

Says news website Contacto (focused on Luxembourg’s Portuguese population) “the suspect was the landlord of the couple, and Portuguese. He is now in preventive custody in Sanem jail accused of murder, qualified murder and attempted murder”.

There is nothing this far to provide any motives for the attack.

Diana Cachapa, originally from Soure (Coimbra district) had been living in Luxembourg for a few years.

Her boyfriend, from Proença-a-Nova (Castelo Branco district) is described as receiving  treatment in hospital, but not so badly injured as to be at risk of dying.