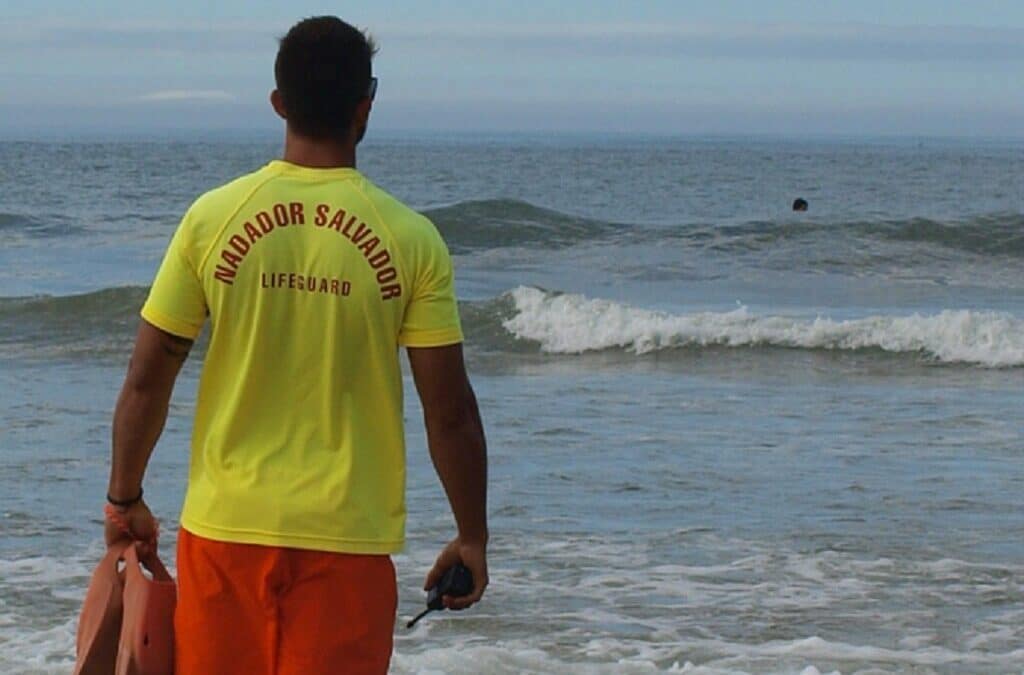 The Portuguese association of lifeguards has raised the alert over drownings, which have already reached the highest number for the last four years. 29 people have drowned so far in 2022, and the country is still not at the point where beaches have to be manned by lifeguards. The association is calling for much greater local authority involvement, “even though this is not provided for in legislation” to avoid more tragedies before the official opening of the ‘bathing season’ (generally coming in June).