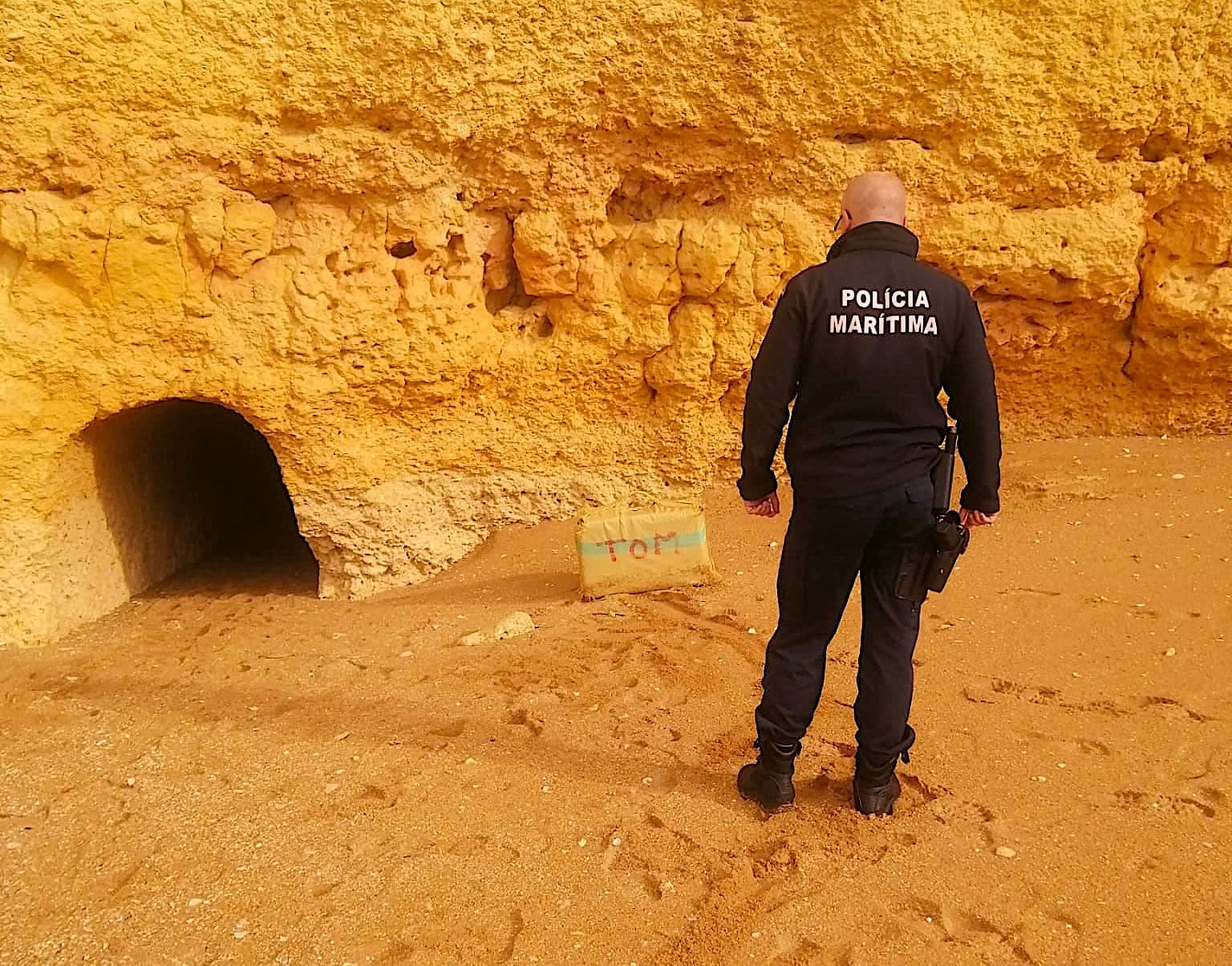 Maritime Police seized a further nine bales of hash, weighing a total of 315kg, from several beaches in Albufeira and Lagoa last weekend.

According to maritime police in Albufeira and Portimão, the drug seizure followed “reinforced surveillance of the coastline during the weekend”, after local people called the authorities to inform them that bales were washing up on beaches in central Algarve.

Since Friday, December 24, police authorities have seized “a total of 28 bales”.

Coastal patrols will continue in the boroughs of Albufeira, Lagoa and Silves.