Around 260 firefighters are battling a wildfire which broke out in Sabóia (Odemira) in the Alentejo today at 1.14pm, just a few kilometers from the Alentejo-Algarve border.

Firefighters are being aided by 74 vehicles and eight helicopters and airplanes.

Plumes of smoke can be seen from several parts of the Algarve.

The blaze broke out at a time when over 300 firefighters continued to monitor the wildfire which raged in Castro Marim, Tavira and Vila Real de Santo António for 40 hours before being brought under control on Tuesday afternoon. 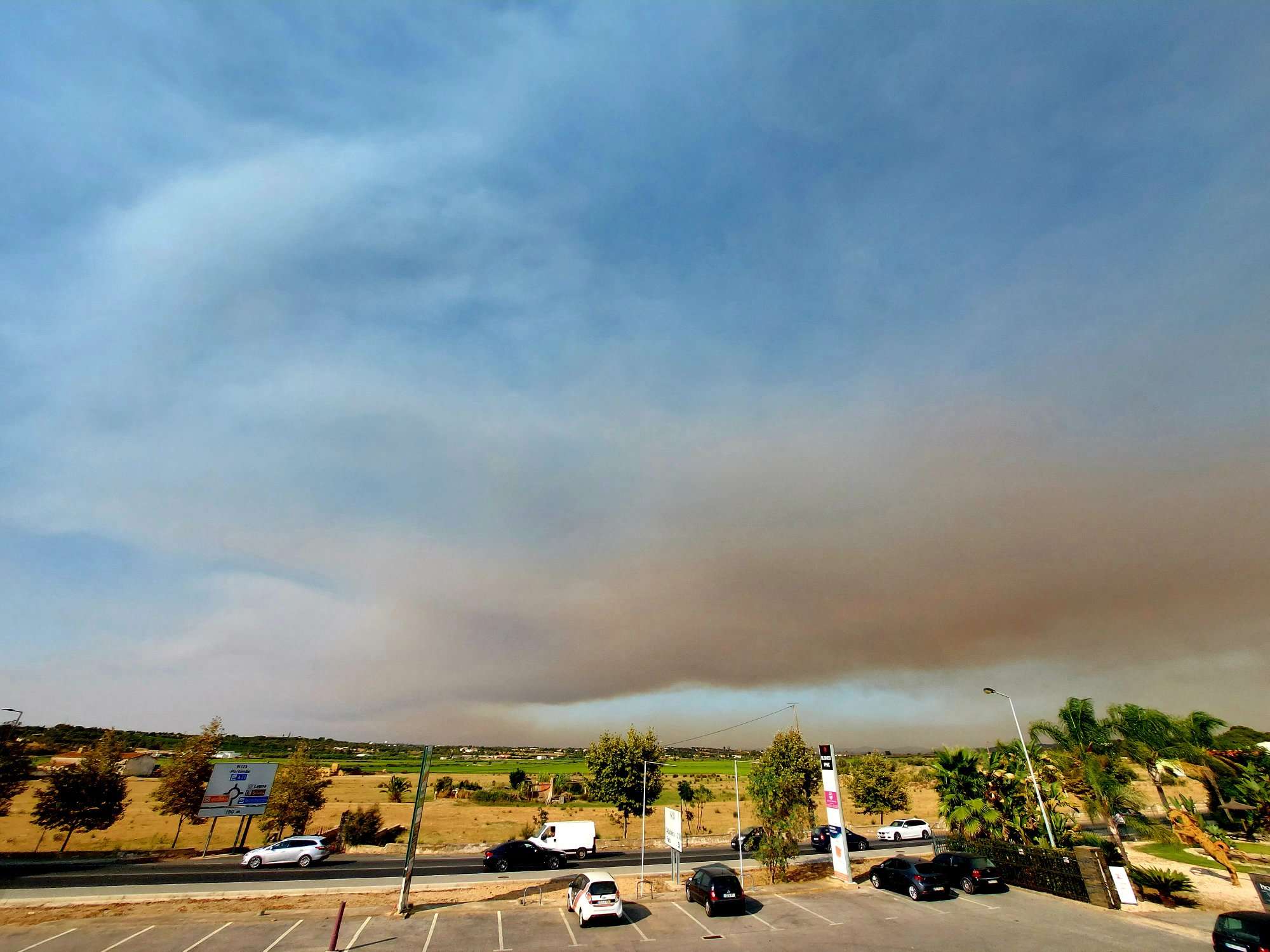