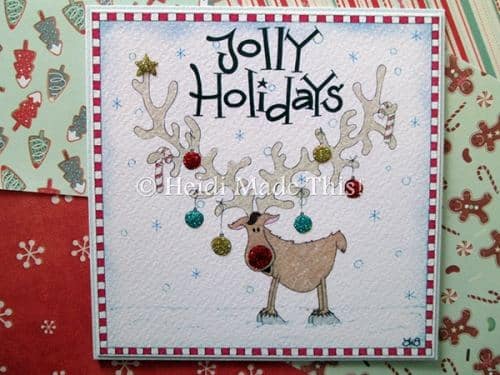 Waitresses who wear red get up to 26% extra in tips than they would wearing other colours, researchers found – but only from male customers.

No matter what colour they wear, female diners will give the same kind of amounts for service every time.

Yet men, whether they realise it or not, add anything between 15% and 26% more to a waitress in red than they would if it was the same waitress wearing a different colour.

The test was simple. Take 11 waitresses in five restaurants over a six week period and ask them to wear the same kind of T-shirt every day but alternate the colours. Previous research has suggested waitresses could earn more if they acted provocatively or wore more make-up than their colleagues.

But this study, by the Journal of Hospitality and Tourism Research, only changed the colour of the T-shirt. Every other aspect from make-up to behaviour remained the same.

Even as a T-shirt, it shows just how much the colour red is perceived, by men, to increase the physical and sexual attractiveness of women, said the researchers.