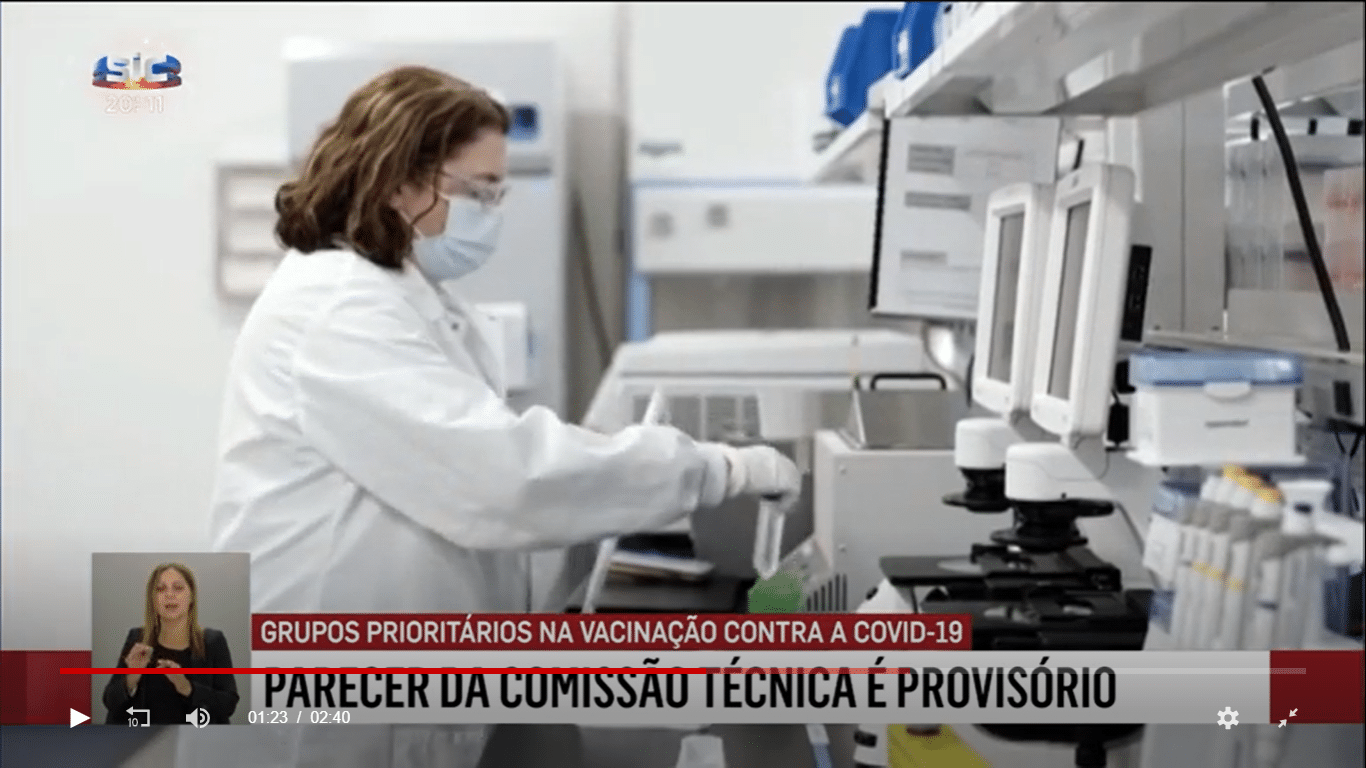 The ministry of health has confirmed that 22 million doses of the six Covid vaccines so far produced are ‘on their way to Portugal’.

Contracts signed with producers (see below) ensure that every citizen will get the chance to receive the correct dosage (generally two shots) to go back to a ‘normal life’ by at least the second half of next year.

The country’s ‘national vaccination plan’ is to be revealed later this week (after various false starts that have caused a certain degree of controversy click here).

The logistical challenge is nonetheless huge, due to the fact that it will take months to vaccinate the lion’s share of the population.

For the time being, the vaccine will not be mandatory. There are ‘rumbles’ ongoing throughout Europe referring to people who aren’t vaccinated being potentially barred from entry to various venues – but for the moment, this just appears to be talk. No politicians have admitted to a mandatory policy. Quite the opposite, in fact.

What we know so far is that vaccination will be ‘free’. It’s not clear which vaccine will arrive first in Portugal, nor which will even be ‘authorised’ first.

As we write this text, not one of the vaccines that have been produced has get been authorised for use – but authorities appear confident this will change imminently, with the first doses expected to arrive in Portugal in January.

Speaking in his habitual slot on SIC television this week, political commentator Marques Mendes laid out Portugal’s vaccination priorities: first comes ‘the elderly’ with chronic diseases, followed by residents in care homes, professionals in care homes, health care professionals elsewhere, security forces and civil protection. Only after these sectors have received the vaccine will it start being made available to the ‘general public’.

As to the vaccines on their way, he appeared to know exact numbers of each:

4.5 million of the BioNtech/ Pfizer

6.9 million of the AstraZeneca/ Oxford

1.9 million of the Moderna

4 million of the Curevac

without giving a figure for the Sanofi-GSK vaccine, which Portugal is also understood to have signed a contract with.

In other words, numbers may vary, but the overall plan appears to be advanced, with warehouse storage and refrigeration all covered.

It is understood that the first phase of the vaccinations will take place in State-run health centres.