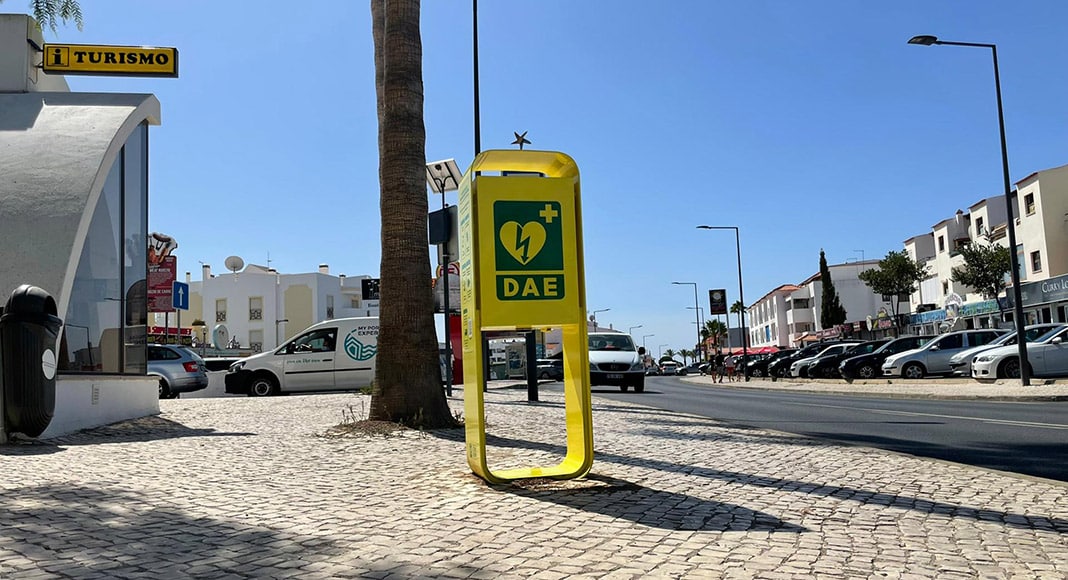 A 21-year-old Portuguese tourist who had gone into cardiac arrest last weekend in Albufeira was “brought back to life” thanks to quick-acting witnesses who used a public-access defibrillator.

Says Albufeira Council in a statement to the press, it was the “first time that a public-access defibrillator was successfully used by civilians” in an emergency situation.

The young man from Famões (Odivelas) was on holiday in the Algarve at a private pool in Santa Eulália went he went into cardiac arrest at around 1pm on Saturday (August 14).

Witnesses began resuscitation efforts and quickly reached the nearest public defibrillator, using it successfully to get the victim’s heart working again. After calling emergency number 112, the youngster was taken to hospital and is believed to be out of danger.

Albufeira has 23 public-access defibrillators since 2018. They are located near main buildings and busy areas, such as in front of the town hall, near the municipal pools and stadium, on Avenida Sá Carneiro in the popular Oura bar district, on Avenida da Liberdade near the Alves Sousa pharmacy, on Avenida 25 de Abril near the GNR station, at the Pau da Bandeira viewpoint and in Ferreiras, Guia, Olhos de Água and Paderne. 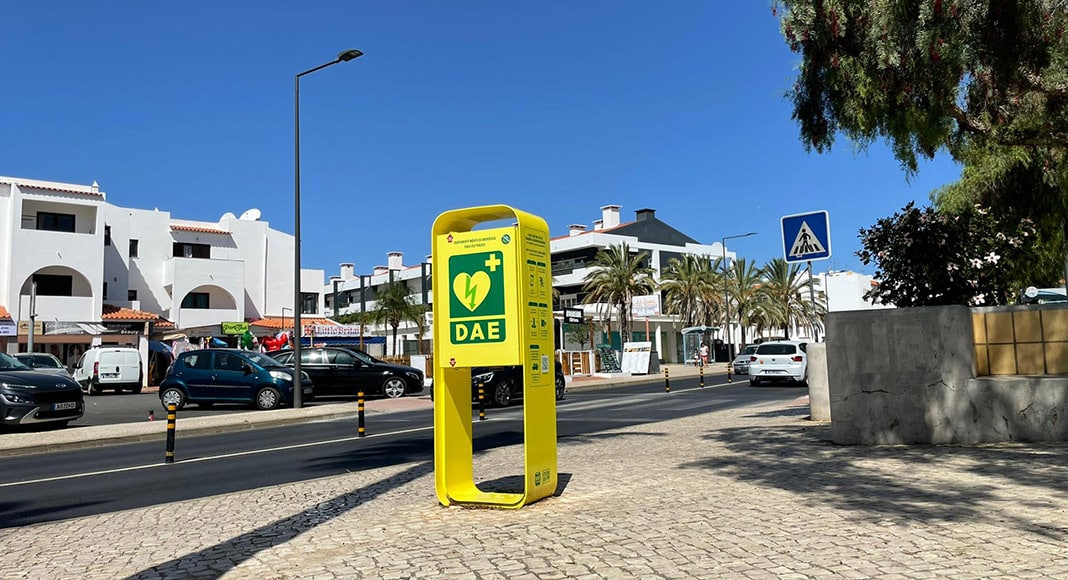